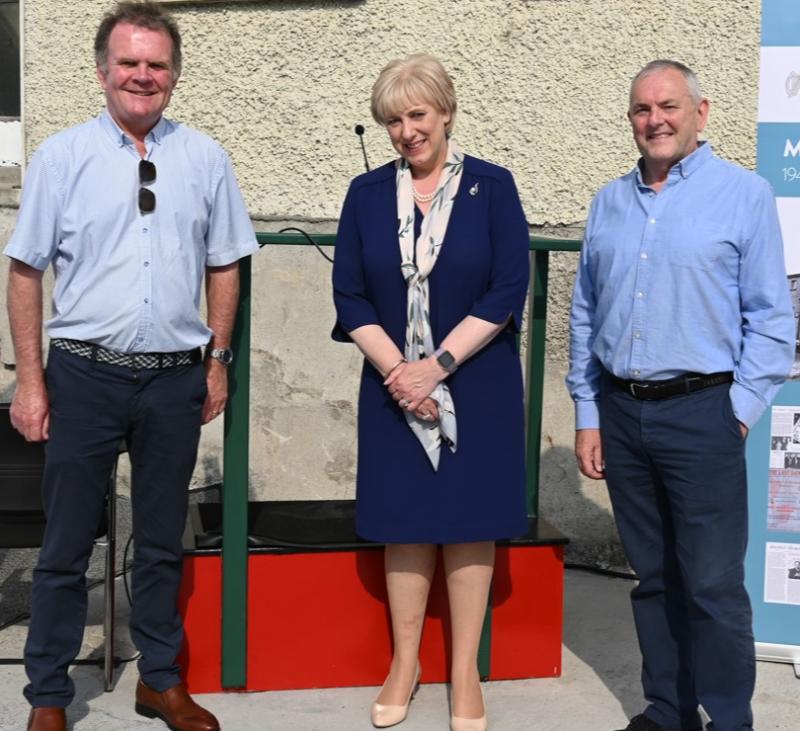 Local councillor Joe Malone has been appointed a Peace Commissioner.

He received the appointment recently by Minister Heather Humphreys. Local TD John McGuinness congratulated Cllr Malone, who is a former Mayor of Kilkenny, on the achievement.

"I'm absolutely honour to receive it, it's a big honour," said Cllr Malone. "I would like to thank Deputy John McGuinness for helping with the process."

Cllr Malone can be contacted 086-3128838  for assistance with Peace Commissioner matters.