Pictures from the Bligh Collection 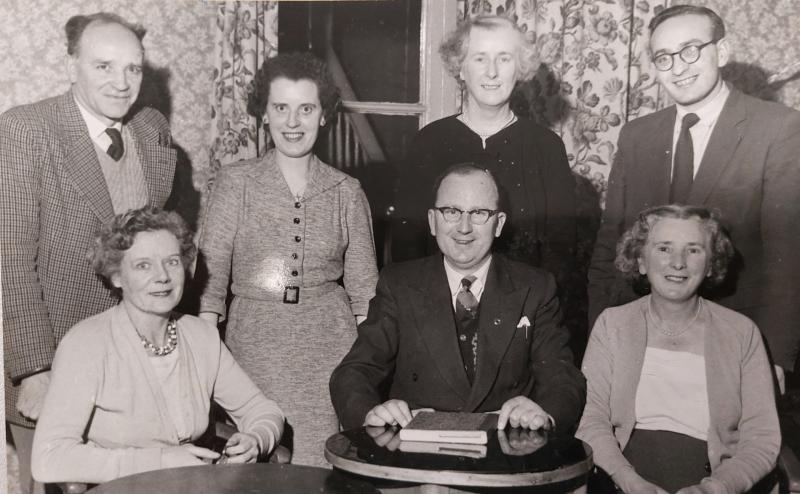 Recently the surviving children and grandchild of Adrian Bligh and his wife, Nin Bligh (née Duggan), presented a collection of papers to Kilkenny Archives Ltd.

Adrian, a civil servant who worked for the Department of Social Welfare, would have been widely known in the city through his work. Nin, a Duggan of the Monster House, was equally well known.

The Blighs lived on the Circular Road, Kilkenny. The Bligh Collection includes many treasures which document the social and political life of Kilkenny city. Both Adrian and Nin Bligh were collectors.

It is the people of Kilkenny who are now the ultimate benefactors through the generosity of their descendants.

A segment of the collection includes papers, photographs and programmes relating to the Ossory Players, an amateur group who prospered in the city from about 1944. The collection has been catalogued and is available for research.

A number of group photographs survive — two of which John Kirwan of Kilkenny Archives Ltd has provided here in the hope that local people will be able to identify the sitters.
Adrian Bligh features (in check sports coat) in both photographs while the lady in the dark dress is his wife Nin (unless mistaken). 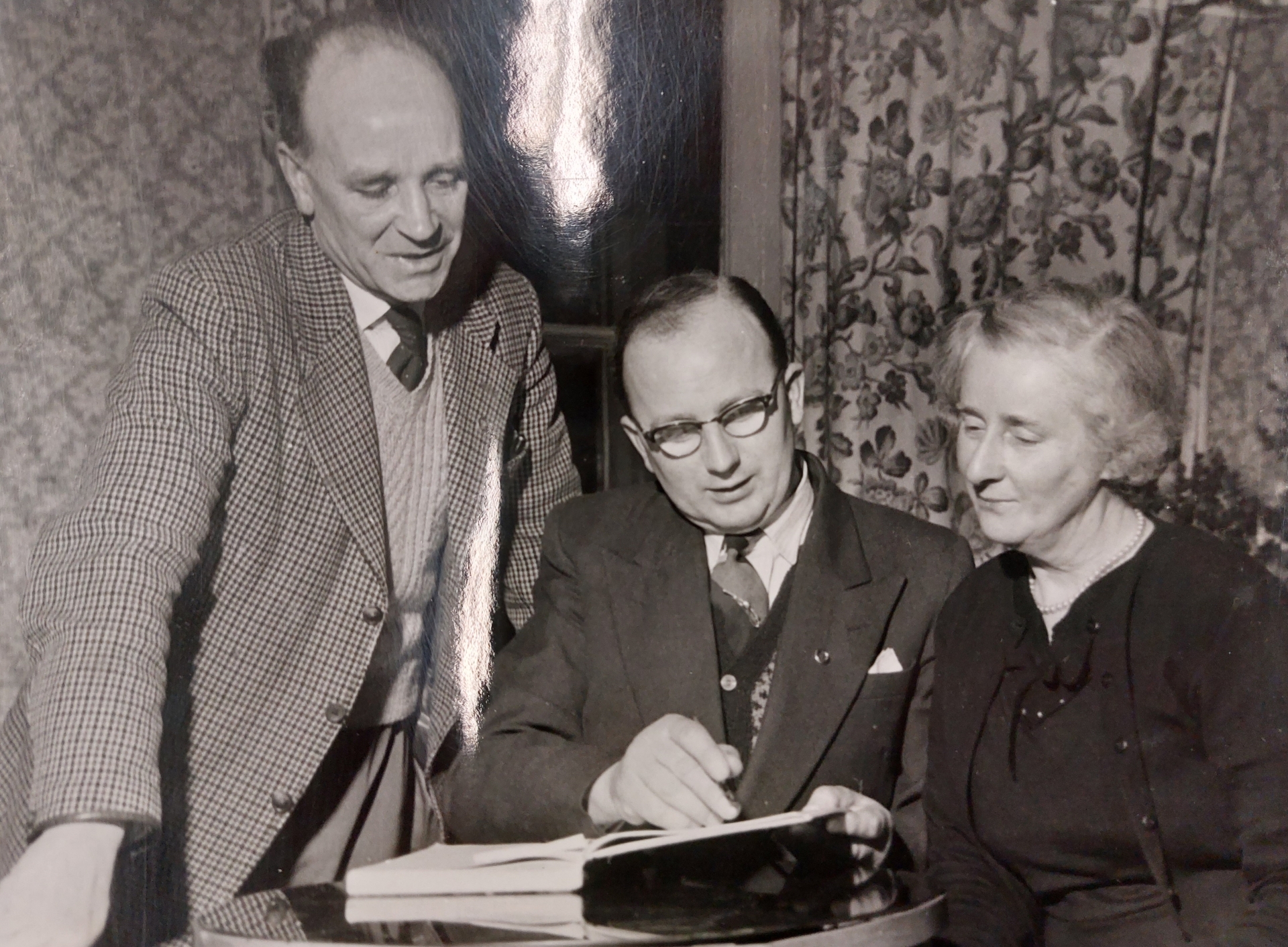 Mr Kirwan estimates that the photograph dates from the 1950s. The last programme in the collection is from 1959 when Ossory Players put on ‘Boyd’s Shop’ a comedy by St John Ervine at the Kilkenny Theatre. The players included John O’Neill, Padraig O’Neill, Aine Bridgett, Mary Godfrey, Michael Denieffe, Eileen Bourke, Nell Walsh (whose name features in many of the programmes), Mary Clohosey, Arthur Finlay, MSO Duibhir, May Walshe and Oliver Kelly.

“I believe the latter worked for many years in the Monster House so like Adrian Bligh would have been a well known figure about town,” said Mr Kirwan.

INFORMATION
The Editor is happy to pass on any information or direct contact maybe made to Mr Kirwan at Kilkenny Archives Ltd through its website.