Kilkenny among the winners in camogie All-Stars 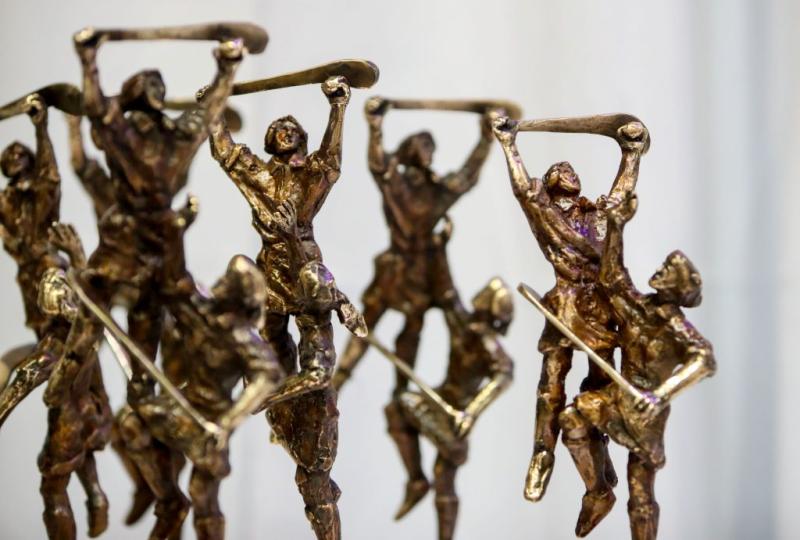 The Camogie All-Stars teams were announced on Friday evening

Their 2021 intercounty seasons may have ended in disappointment, but there was a silver lining for the Kilkenny senior and intermediate camogie teams after they each picked up four All-Stars.

The awards, which were presented in The Osprey Hotel, had four Cats in both the Senior and Soaring Stars categories.

The Senior All-Stars team also had four Kilkenny players in its ranks.

Davina Tobin was the first to be honoured and was selected at left corner-back. Former captain Meighan Farrell was named as All-Star at right half-back.

The Kilkenny attack also got a mention, with two awards in the half-forward line. Katie Nolan was selected at centre-forward while former Player of the Year Denise Gaule was named as the winner of the left half-forward award.

In the Senior category champions Galway won eight awards, with Cork taking three. The Tribeswomen also saw Cathal Murray win the Manager of the Year award, while Aoife Donohue was named Senior Player of the Year.