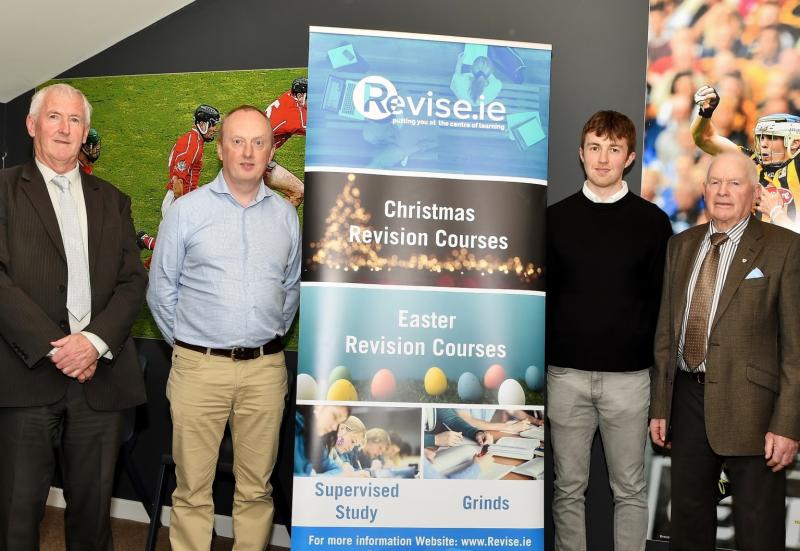 The Junior Board held a launch night for the Junior A to F League Finals and upcoming Championship, and the under-19 League and Championship in UPMC Nowlan Park last week.

Junior Board Chairman John Lacey welcomed sponsors, the County Board and club delegates as he paid tribute to and thanked the Junior A to F sponsors, JJ Kavanagh & Sons, Iverk Produce and Country Style Foods, for their generous sponsorship over the years and for their continued and welcome support going forward.

The Junior A to F league semi-finals and finals will take place over the coming weeks and the championship is scheduled to commence the weekend of July 15.

The launch was the first public meeting of the junior board since the covid pandemic and both Pat Lynch (Secretary) and John Lacey (Chairman) thanked the various stakeholders for the support over the last two years.

The Junior Board also thanked the Kilkenny County Board for the use of UPMC Nowlan Park for their hugely successful championship finals last summer and with more teams lining out than ever it’s something they are looking to repeat in 2022.

The under-19 league also kicks off on June 30 followed by the championship in August. As a result of a more defined split-season, the under-19 League and Championship will begin much earlier in the year.

Unlike last year, where it was held in and around the under-21 campaign, the championship will conclude in September with the league final scheduled for the last weekend in July.

The draws for the under 19 Hurling Championship have already taken place and are as follows;