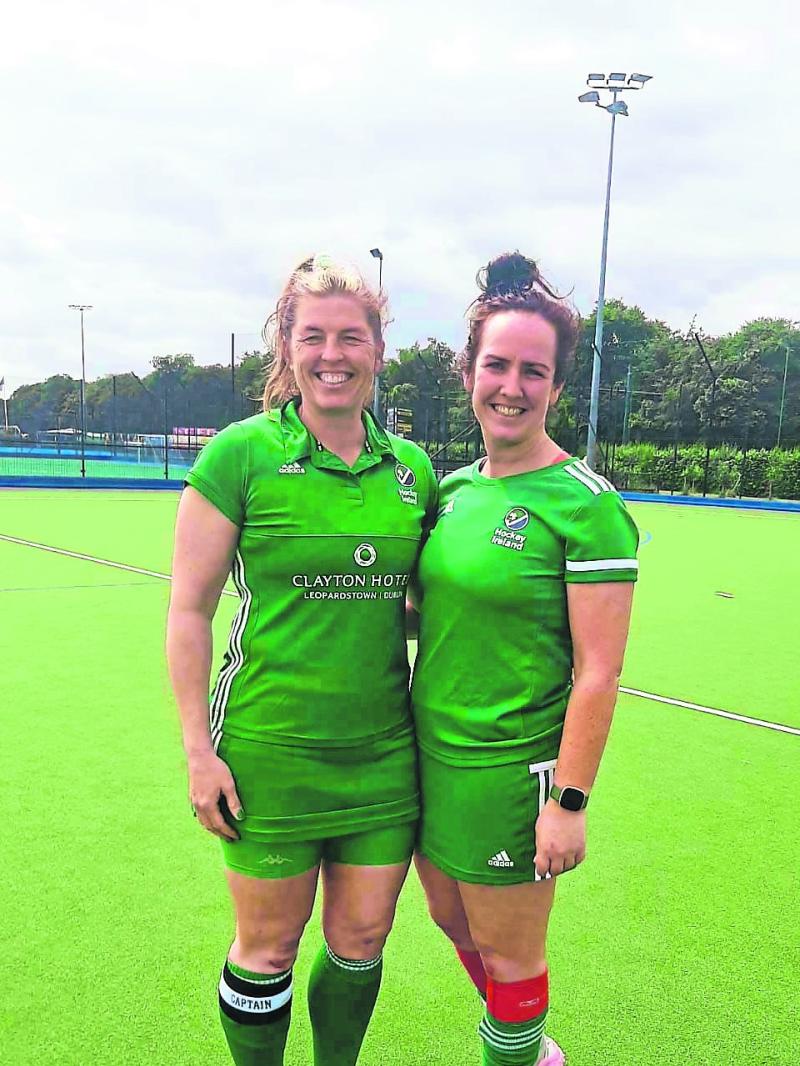 Niamh Spratt O’ Shea is no stranger to Masters Hockey. She captained the over 45s to third place in the tournament and also earned her 19th Masters cap.

Clair Phelan lined out with the over 35s squad and received her first Irish Masters cap. The over 35s finished in 2nd Place with a strong England squad taking gold.

Ireland’s Women’s Hockey Masters has grown from 14 players and 1 team in 2014 to over 300 players registered across 6 age categories in 2022.

2022 is the first year that Ireland have had representation in the over 35s and the over 60s category.

Preparation is ongoing as the o35s and o40s will play in the Masters World Cup in Nottingham in August, while South Africa will host the remaining categories. A huge well done to Niamh and Clair from all in Kilkenny Hockey Club.