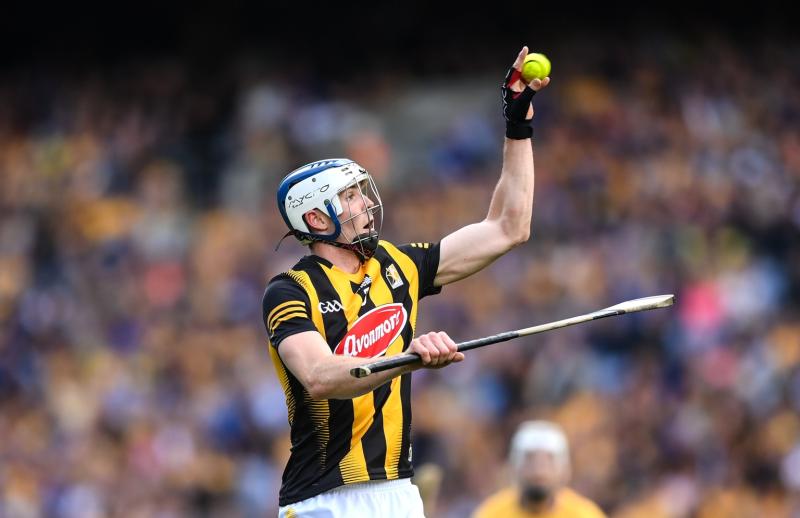 Main Man
So many Kilkenny candidates to choose from on an almost perfect evening for the Cats. Eoin Cody returned to form, TJ Reid continued to show his class while Cian Kenny and Mikey Butler maintained their upward trajectory in their debut season but overall it’s hard to look beyond the impact of Adrian Mullen who scored five points from play. The Shamrocks star seemed to catch Clare off guard when lining up at half forward and in this form, Mullen is certainly in the running for Hurler of the Year

Highlight
The first half Kilkenny display ranks up there as one of their best ever as they scored 1-17 in a dominant 35 minute period. One first half wide is even more proof of how destructive Brian Cody’s side were.

Lowlight
Very few negatives for Kilkenny but one thing to work on ahead of the final is the amount of chances they afforded Clare and while the Banner County hit 23 wides in total, Limerick won’t be as generous on Sunday week.

Talking Point
Despite being undervalued and underrated by many observers, Kilkenny are now back in an All-Ireland final and on Saturday’s evidence they have every chance of ending the county’s seven-year famine as their opponents chase a third All-Ireland crown on the trot.

Turning Point
Very few turning points in a 14 point victory but after Clare hit four wides in the opening ten minutes and struggled to adjust to playing in Croke Park for the first time in four years, Kilkenny took advantage as they knocked over points at will before Mossy Keoghan and Cian Kenny added goals to ease clear