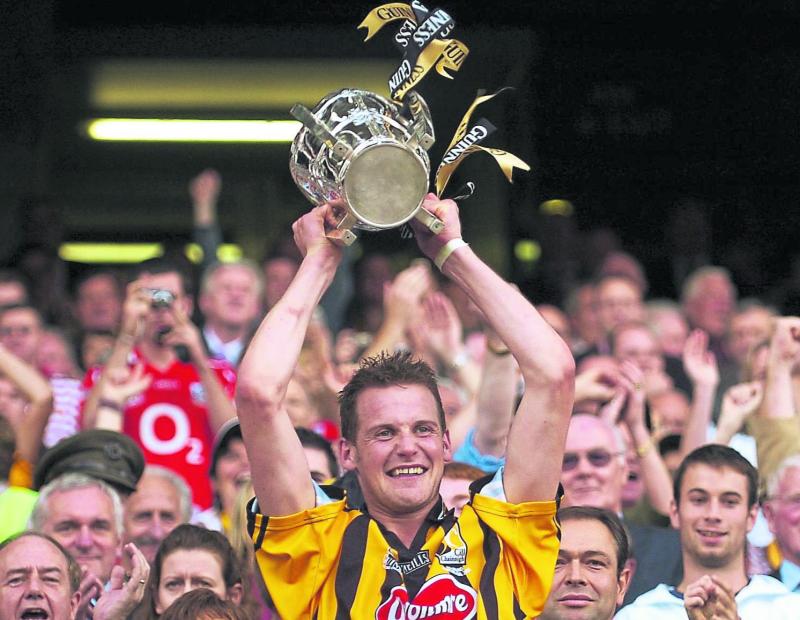 It will forever be remembered as the day the Kilkenny Hurling Empire struck back and our beloved Liam was recaptured with dash, vigour and courage to the fore.

Kilkenny have scored many magnificent victories at Croke Park. They have beaten many a good team, but Sunday’s win over a great Cork side in one of the most tactical All-Ireland senior hurling finals of all time will rank with the very best from any era.

This was a high-stakes hurling contest played with the caution of a chess game between two grandmasters. There were slick moves and planned counter moves. There were errors and punishments.

All-Ireland final 2006 gripped Croke Park in a tense, chilling mood you could almost cut with a knife - and it lasted from first whistle to last.

And the end of it all, fiercely competitive Kilkenny had choked the life out of the opposition and claimed their 29th MacCarthy Cup win. A by-product was that they stopped Cork’s bid for the All-Ireland three in a row.

“This was about winning for ourselves, not stopping Cork,” insisted Kilkenny manager Brian Cody.

“Every year in Kilkenny you have to think about winning the All-Ireland. We were in a transition and had a new team, but never at any time did I say to myself no, the All-Ireland can’t be won.”

This was Mr Cody’s fourth All-Ireland win in six finals, which is a remarkable achievement. It was also Kilkenny’s third League and Championship double in his reign. Kilkenny were also unbeaten this season in competitive fare. 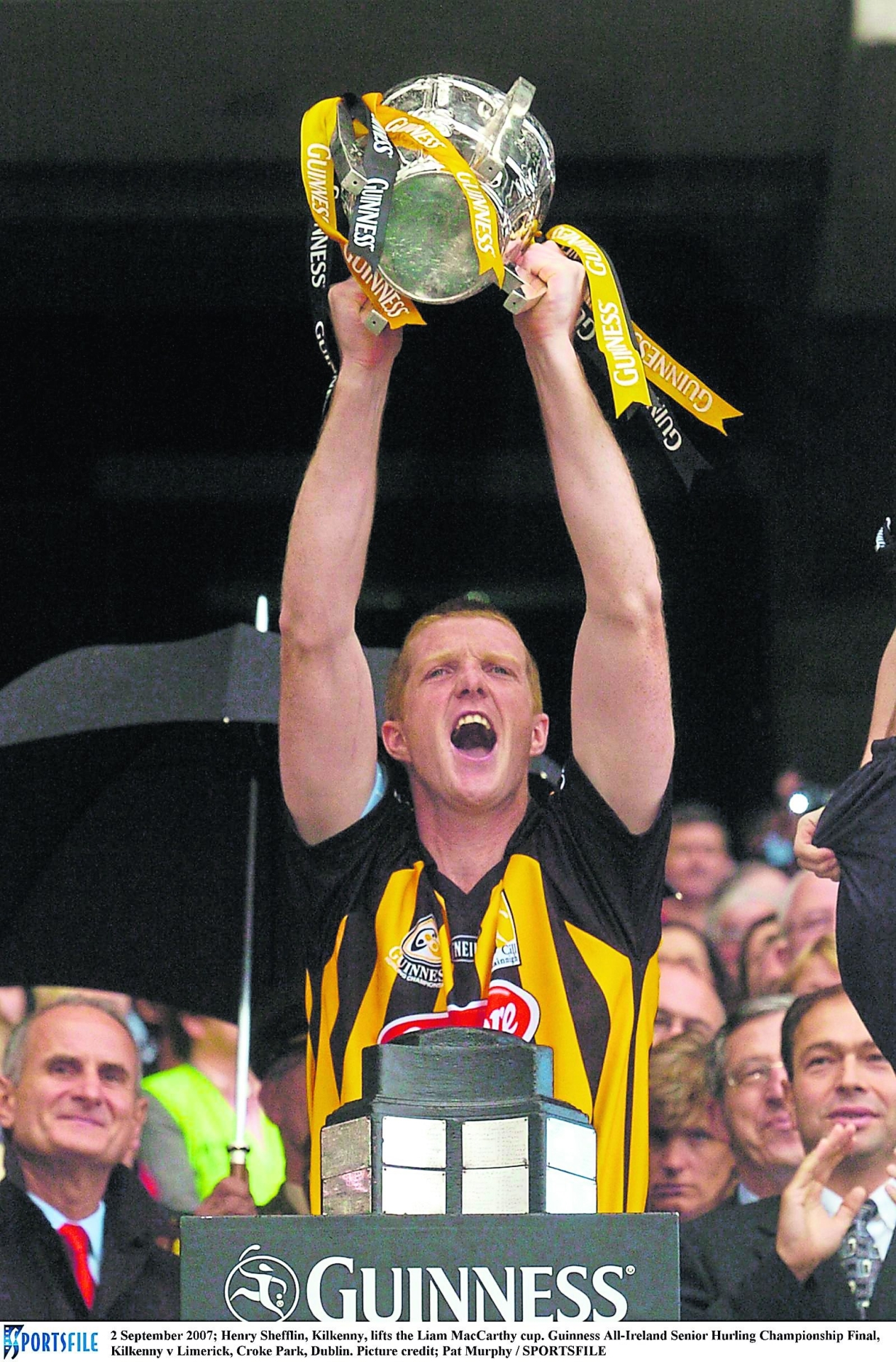 The climb was slow and arduous, and 103 long years after they won their first title Kilkenny find themselves at the head of the hurling pile.

Now they can truly be acclaimed as the ‘Top Cats’.

A golden run of five All-Ireland wins since the dawn of the Millennium has shot the marauding Cats into a hurling league all of their own. And you know what, the glittering run might not be finished yet!

The final steps to the summit in the Guinness All-Ireland senior hurling final at packed, heaving Croke Park on Sunday were taken with assurance and an almost cold-blooded attitude as brave Limerick were simply cut down.

This was defending champions Kilkenny in brilliant, hard, mean even, but above all assured form as they slammed the door shut on opponents who were simply outclassed.

The Kilkenny touch was faster and slicker than the oppositions. The hunger was more acute. Their vast experience was a factor too. 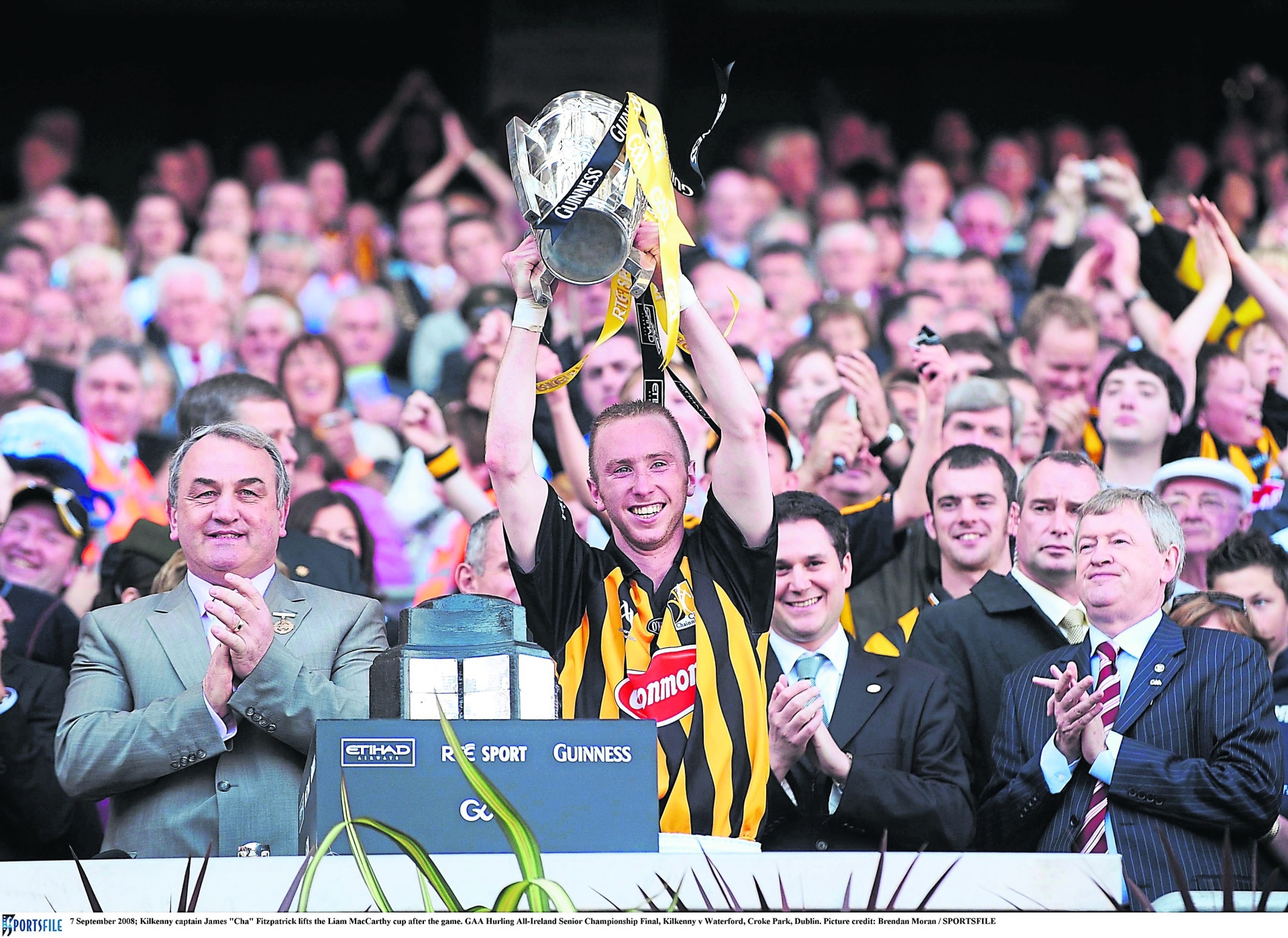 Hurricane Kilkenny wreaked havoc as it swept across the hurling landscape on Sunday. And the devastating Cats ended up being blown to the top of the hurling world.

Packed Croke Park never witnessed the likes as challengers Waterford, who were appearing in their first final in 45 years, were simply blown away.

Relentless and brilliantly focussed, Kilkenny completed the All-Ireland senior hurling championship three in-a-row and annexed their 31st title to go top of the all time winners list for the first time.

“That was about as good as it gets,” smiled Mr Cody afterwards when he surveyed the scene after what was generally agreed to be the best performance ever by a team in an All-Ireland final.

People weren’t sure afterwards whether or not the winning margin was a record. If it wasn’t, it was pretty close to it, but it was certainly the biggest in the modern era. 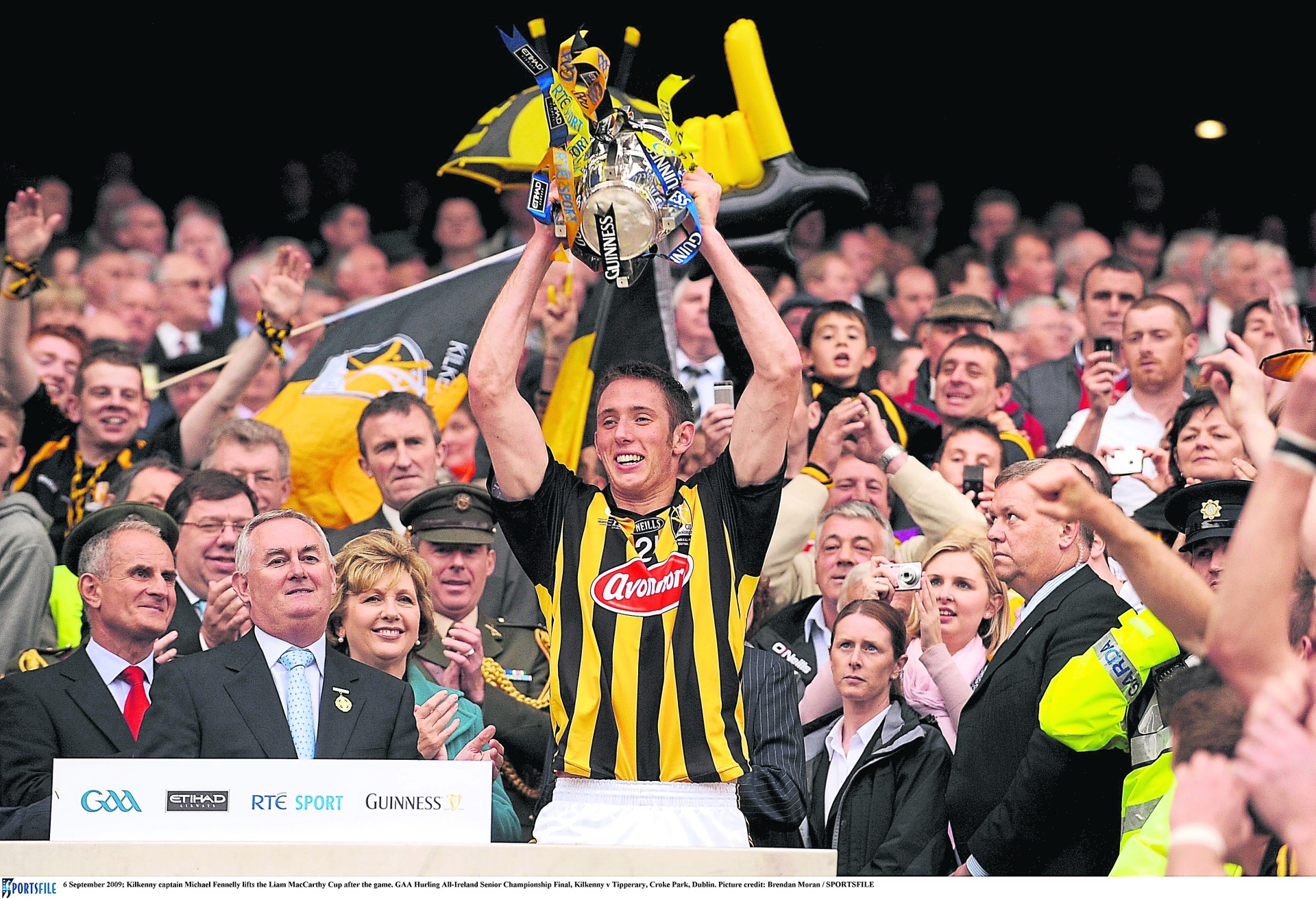 The figures prove all. There are no peers. Kilkenny are the greatest hurling team ever!

The ascent to that preeminent position was laboured, brilliant and breathtaking too. It is possible there have been easier ascents to the summit of Everest, because this was a contest of extraordinary dimensions involving extraordinary deeds of valour by both sides.

Kilkenny had to earn that status the hardest of hard ways by surviving the most searching test any team has possibly ever received in Croke Park when they toppled mighty Tipperary in a riveting All-Ireland senior hurling final.

Victory earned the Cats a magical fourth victory on the trot, a feat achieved only once before by Cork in 1941,1942,1943 and 1944. Ah, but with Kilkenny there was more besides.

Ten minutes from the end, Tipp must have thought they had the MacCarthy Cup in their grasp when second half sensation Seamus Callanan clipped a point, giving Tipp a 0-20 to 0-17 lead.

Everything changed in the final eight minutes, when two goals in 90 seconds changed the game's complexion. Henry Shefflin blasted a rocket of a penalty to the net. The deafening cheer had barely died down when the ball was in the Tipp net again, Martin Comerford plundering a one-on-one when put clear by an exquisite Eoin Larkin pass.