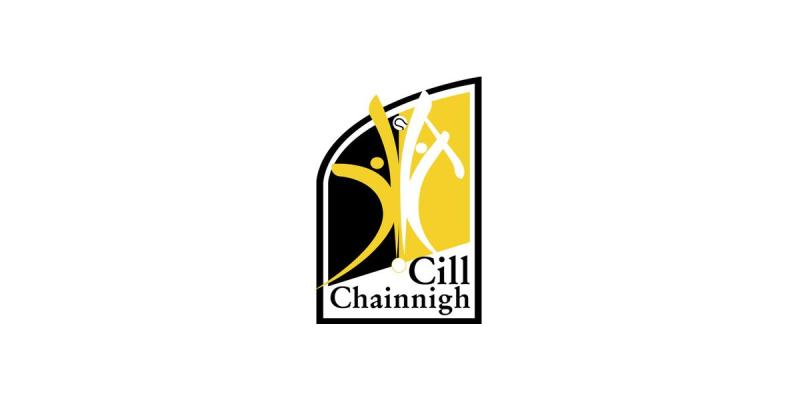 Piltown welcomed Graignamanagh to the not so sunny southeast last Saturday evening for round 1 of the JJ Kavanagh & Sons Junior Hurling League.

While the rain stayed away for the match, it had rained throughout much of the day, making conditions difficult underfoot.
This was the second meeting for these two teams this year with Graignamanagh taking the spoils on the last occasion.

The game was slow to start and the sides traded scores from placed balls in the opening minutes with Ronan Ryan and Terry Dreelan on free-taking duties.

Once the sides settled spectators were treated to some lovely free-flowing hurling.

Walsh cleared a Graignamanagh puckout up the line to Braedon Wheeler and Wheeler spotted Ian Long who had managed to evade his marker and Ian put the ball straight over the blackspot.

Graigue’s Michael Bolger put his name on the scoresheet in the 17th minute from a lowball in from Jack Dunne.

Coming up on the 20 minute mark and only a point separated the sides, with Piltown ahead. In an instant that changed as Aaron Kinsella at wing-forward won his side’s puckout.

Kinsella turned and on the run, spotted his brother Cian on the edge of the square. Aaron’s strike landed perfectly in front of Cian and it was no contest as Cian buried the ball in the bottom left hand corner.

Ian Long, who was proving difficult to mark with his constant movement picked out Cian Kinsella in the 25th minute and the ball soared between the posts.

Graigue’s Ted Dunne who up to this point had been relatively quiet won a breaking ball and added to his sides tally in the 27th minute.

As they opened the first half scoring, the free-takers closed out the half with points from Ronan Ryan and Ted Dunne who had taken over from Terry Dreelan.

Piltown opened the second half scoring with a super point from Braedon Wheeler.

Martin Power, who was causing all sorts of problems for the Graigue defence sidestepped his marker in the 33rd minute and raised his second white flag of the evening.

The Piltown defence was superb and at every opportunity, prevented the Graigue men from making a break towards the Piltown goal. Michael O’Dwyer in one passage of play alone, blocked down the Graigue ball not once but twice and managed to clear the danger away downfield.

Scores from placed balls kept the scoreboard ticking over for both sides until Graigue substitute Sean Holden, holding the fort at midfield put his mark on the game with a lovely point in the 38th minute.

Martin Power pointed again in the 41st minute from a Billy O’Callaghan pass before Michael Bolger capitalised on a loose ball and scored his second point of the evening.

Martin Power who had drifted out the field won a Piltown puckout and sent a lovely ball crossfield to Cian Kinsella.

Kinsella’s strike was unstoppable, much to the joy of the supporters.

Piltown were on top now and eight points in the clear with just over 10 minutes to go.

A late goal against the run of play by Michael Bolger wasn’t enough to bridge the gap as Graignamanagh ran out of time to mount any comeback and Piltown closed out the game with two injury-time points from Cian Kinsella and Ronan Ryan (65).