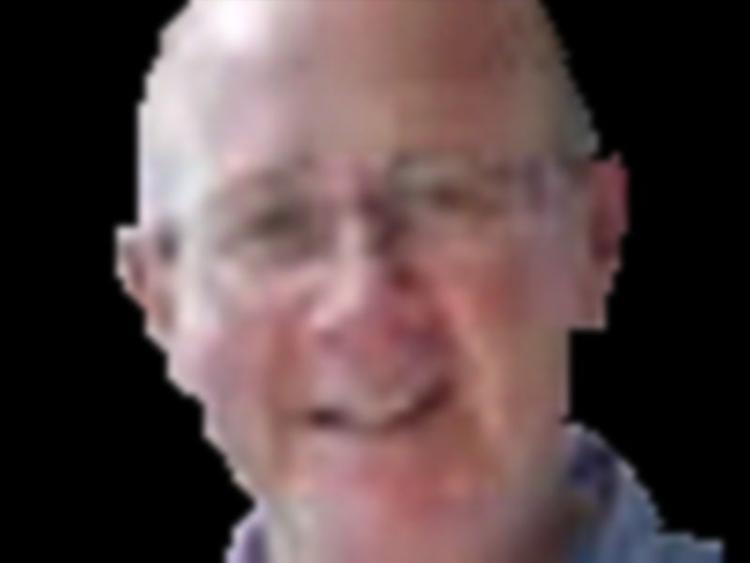 It may have taken a bit of time but it was still a very proud evening at the John Lockes Club rooms on December 29th 2016 when the Double minor winning team of 2015 were presented their medals. The club’s most successful team up to 2015 were the double winning minor team of 1984. Those were the days when all minor teams in the county played in the same championships and Leagues. Since those heady days the John Lockes had won only one Minor title and hat was in 1997 when the team won the ‘B’ championship. The club has won a number of league titles at Minor ‘B’ and ‘C’ grades. The victorious Minor and League Champions of 2015 were a group who matured slowly just like a god wine. The same group had come through from Under 12 grade all the way to Under 16 playing in the ‘A’ division and although they competed very well reaching an Under 14 final they had never raised any silverware. So when he decision was made to re-grade the minor team to the ‘B’ championship it was looked on as an opportunity by the club to win a minor title. They reached a league final in 2014 but the championship ambitions bit the dust or more like the mud against Graigue/Ballycallan at John Locke Park in the first round. A change around in management and selectors under the stewardship of John O’Neill along with John McCormack and Sean Hogan had an immediate effect culminating in winning everyone of their competitive games in both the League and Championship and in doing so brought back double minor glory to the club. The champions of 2015 are a special bunch of lads who have shown great comradeship all through their underage hurling and now they have stepped into adult hurling and although the Lockes juniors suffered defeat in the county final 2016 the team was injected with that comradeship with up to eight of the minors involved in the junior campaign and the vast majority of the 2015 team and subs making up a big percentage of the remaining junior squad. These lads are the future of the John Lockes and it is imperative they are looked after because if they are they will certainly lead the John Lockes to Junior and even Intermediate glory in the next few years. A large crowd gathered for the presentation night in the clubrooms and everyone was served up some fine food by Margaret Ryan and Jackie Jackman. After the meal Chairman of the juvenile club Robert Jackman congratulated everyone involved in the great success and paid particular tribute to the management and also the then chairman Jim Lynch for the way they guided the team to glory. John O’Neill who managed the team said it was a privilege to work with the lads and the way they set about their work that year. Chairman of the John Lockes club John Walker paid a huge complement to the team and squad and said they were the future and urged them to stick together so that they can help the club to further glory. As a footnote it is certainly credit to the County Board for the beautiful medals that were issued for both League and Championship and are certainly medals that will be savoured for many years to come. Well done to the boys of 2015 and here’s to many more. The junior team like the Minors received wonderful support from local businesses in the lead up to the Junior County Final and even though things didn’t go according to plan the club really appreciated the generous support of Eric Roche Hurleys, Super Valu, Callan Co-Op, Molloys monuments and undertakers, The Steppes Bar, Brett Brothers, Callan Credit Union, Eamon Maher bus Company, Callan Autos, Grace Solicitors, AIB, Electro City, Kilkenny Mart, Ormonde Veterinary and Callan Tyre Company.

It is the most used route for people who enjoy a run and a walk and walking the pathway of the Callan by-Pass is the safest way to do the full 5 kilometre circle, but a tragic death of a pedestrian last weekend in County Monaghan brought to mind the dangers and risk some people take on the bypass. Sadly the tragedy reminded me of a woman with two very young children and a small dog walking along the hard shoulder of the by-pass last week. It was grey type of day the first week of the New Year as I drove towards Kilkenny when to my horror there was the group walking along the edge on the left hand side opposite the Aldi junction. What was the womans logic nobody will know but she was putting the children and the dog at a huge risk on the busy N76 and what was more damming that not one of them had a high visibility jacket on them. Please everyone use the pathway and do not take risks on the hard shoulder because cars and trucks travel at high speed along the road and anything can happen a mechanical vehicle.

Callan Macra Club were on the Streets before Christmas singing their hearts out for charity. On Friday December 23rd a large group of members gathered out Super Valu on Green Street to sing Christmas Carols and in turn raise money for their designated charity this year who were the Camphill community. They really added to the Christmas spirit under the evening sky. Earlier that week they went to Mount Carmel old folks home to entertain the residents with their lovely singing. During the Christmas Callan Macra had its first round of debating to decide on the team that will represent Callan in the next round of debating, the team that got through is Josephine O’Neill, Claire Bambrick, Paul Murphy and Jim Power. The debating was a great success and with a huge crowd packing the old hall the debating generated a huge interest and certainly from the feed back there will be a lot more getting involved next year. Callan Macra would like to give a special thanks to Olive Power and Thomas Maher for judging the debating that night. Last weekend Callan Macra had its first practice session for Drama. The play was written by Callan Macra member Michael Sherlock and if anyone is interested in taking part please let Michael know as roles are still available. Soccer and volleyball continues every Friday in O’Loughlin’s at 9pm, everyone is welcome to attend.

For all those who would like to join Callan Youth club, registration takes place this coming Friday 13TH January. Registration will be from 7 to 8pm.Callan Youth Club starts the following Fri 20th Jan 7.30 to 9 pm. For further enquiries please contact Rachel on 086 3616056.

The ‘wee’ concert venue of Croconoir will celebrate it tenth anniversary this year and it is hoped to have an ever increasing number of events at the little place up the lane. It has certainly been a memorable ten years for the Birmingham clan and have enjoyed some amazing nights of music, song laughter and friendship at the end of the boreen. They begin the New Year Concert series with a man who needs no introduction. Mick Hanly was the first performer to climb onto the stage in the Music Room and are delighted to welcome him back on Saturday January 21th for the first concert of 2017. Micks songs and stories have journeyed with him to many places over many years and his voice still sparkles with a purity of its own. His songs have been recorded by many other artists including Hal Ketchum , Mary Black , Dolores Keane and Maura O Connell yet there's nothing quite like hearing the man sing them himself. Of late Mick has reintroduced some of his old songs to the repertoire and 'Lord Franklin' sounds as good as ever. So don’t miss out because numbers are limited and get those tickets booked.

The winners of this weeks Handball and Racquetball draw are 1st Michael Luby €189.00. 2nd Michael Scott €54.00. 3rd Leanne, Sinead, Cathal and Stephen Holden. Next Weeks draw is at Daybreak Supermarket.