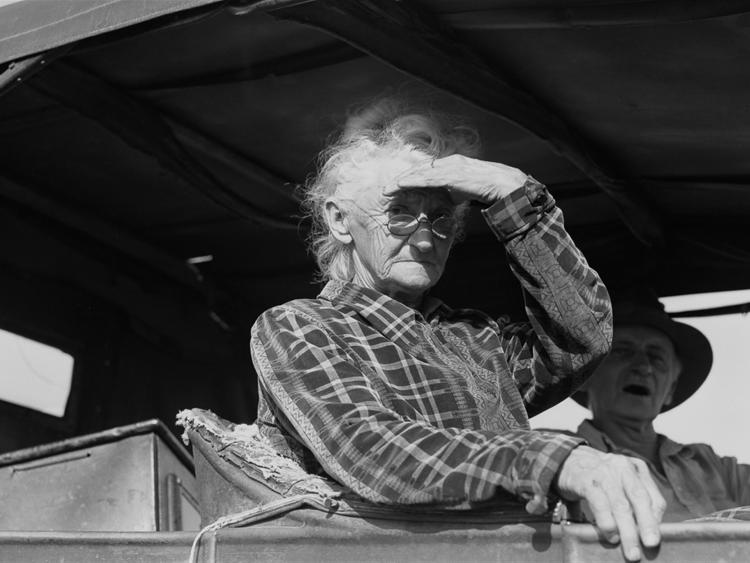 Kilkenny’s 5,800 plus Older Drivers Could be Paying Up to 3 Times More for Car Insurance

Older drivers in Kilkenny are receiving insurance quotes that could differ by as much as €800 for the same motorist.

This was the finding of a premium cost comparison analysis, conducted by www.insuremycars.ie, which found that some motorists over the age of 70 are paying too much for their motor insurance, as insurers hit certain drivers with staggering premiums.

Jonathan Hehir, Managing Director of Insuremycars.ie, says they have observed a concerning market trend whereby some drivers of a certain age find themselves faced with huge insurance quotes and many simply “accept & renew”,

“According to the most recent stats from the CSO there are approximately 5,837[1] licensed drivers over the age of 70 in Kilkenny – we are calling on these motorists! When it comes to insurance, it’s widely known that the older the consumer, the less likely they are to shop around – mostly down to a fear of change and/ or a sense of loyalty to their current provider. As brokers we have noticed this, but we are not the only ones – insurers too are aware of this buyer behaviour, and it seems that in certain instances they are capitalising on it.  Everyone knows that young drivers are charged high premiums and need to shop around to find the best value, but far fewer people know that this is the same for drivers over the age of 70. Our cost comparison grid shows the vast differences in the premiums being quoted by insurers.”

“In one case, the difference between the cheapest and the dearest premium quoted was over €800! That’s big money! It is worrying because we know that some drivers who approach us to for a better deal are actually contemplating paying these huge premiums. And our cost comparison revealed that it’s not just 2 or 3 insurers charging more than everyone else – in each of the 3 examples a different insurer came offered the best premium, so it’s impossible to identify an insurer that will consistently offer the best value in every case. What it really shows is the very real need to shop around.” The car insurance experts at Insuremycars.ie say they are trying to drive home the message that sticking with one insurer for years is in no way a means of guaranteeing the best value, Mr. Hehir advised,

“You are unlikely to be rewarded by sticking with the same insurer year after year. In addition, for those who fear change – it’s important to note that all insurers are bound by the same consumer protection regulations, so whichever insurer you go to should not make any difference to the service they provide you. Insurers bank on consumer inertia as a way of introducing creeping premium increases to those who won’t and don’t move at renewal.”