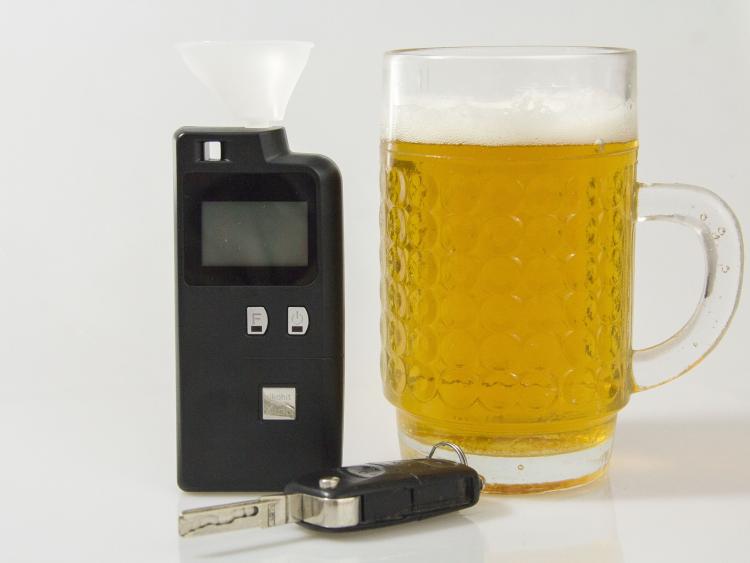 Do home alcohol breathalysers work? We get the answer from Drinkaware

Following the recent tightening of drink-driving laws by Minister for Transport, Shane Ross, Drinkaware has noticed an increase in queries about off-the-shelf home breathalysers which have become increasingly popular.

The national not-for-profit organisation has also seen an increase in queries relating to confusion around the length of time it takes to process alcohol and driving the day after consuming alcohol. This is in light of increased nationwide early morning roadside checks by An Garda Síochána.

Speaking on the need to address concerns raised, Drinkaware CEO, Sheena Horgan, said: “The reality is that these off-the-shelf breathalysers are not developed using the same medical and safety technology standards as those used by officials like An Garda Síochána."

"This is a relatively new and unregulated space. Our advice echoes that of the Road Safety Authority, that we would have serious concerns about the validity of the results. While a personal breathalyser can be useful for information purposes, the results should not be taken as a clear indication that you are under the limit. There is still a potential chance that you will be over the limit if stopped at an official Gardaí checkpoint."

"With almost 1,000 arrests for drink-driving over the Christmas period, it’s clear that people are still taking the risk the following day. If you have even the slightest doubt that you are over the limit, there should be no justification for driving the morning after. Remember, the minimum penalty for drink-driving is now a three-month driving ban so the risk is simply not worth it. We all must play an active role in keeping our roads safe.”

Drinkaware is reminding anyone who intends to drive the day after drinking alcohol that:

- The time of your last drink at night will affect when it is safe for you to drive the following day, so there could still be alcohol in your system the morning after drinking.

- It takes your body one hour to process one standard drink and there’s no quick fix. Common examples of one standard drink include a half pint of beer, stout or lager/small glass of wine (100ml) / pub measure of spirits (35.5ml).

- There is nothing you can do to remove alcohol from your body any quicker, only time. Common myths are that drinking coffee or having a shower will sober you up but these are simply not true.

- Any amount of alcohol will affect your ability to drive safely. 88% of Irish adults agree with this statement (Drinkaware Barometer, 2017). There is no way around this; it is a scientific fact.