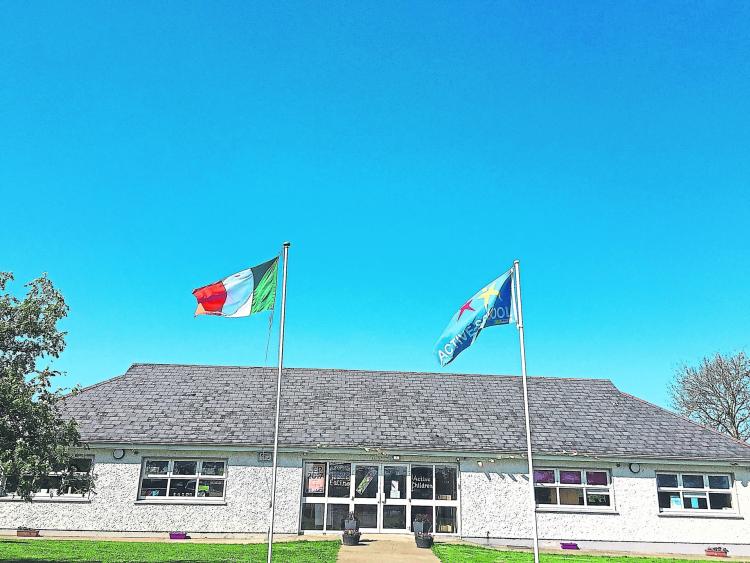 The school at Danesfort

Roads in the Danesfort area are so dangerous children can’t walk to school, according to one local councillor.
The speed and volume of traffic, from all sides, is the cause of the problem, Cllr Patrick O’Neill said at a meeting of Callan Thomastown Municipal District Council.
This is not going to be an easy problem to solve, he said but a conversation needs to be started about it.

“There is no easy answer to the traffic issues in Danesfort,” area engineer Declan Murphy replied.
He said traffic is coming into the area from the N76, N10 and from the motorway.

Cllr O’Neill said if they could get some handle on that it would be a start.

A ‘shocking busy junction’ on the Danesfort to Bennettsbridge road needs to be made more safe.
Cllr Deirdre Cullen said that cars coming down the hill have to come out too far on the junction to see and then cars on the road are having to swerve to avoid them.

“Maybe a sign up the hill cautioning drivers to ‘slow down’ would help,” she suggested.
Mr Murphy said this road is now in the Kilkenny city area but he would raise it with the city engineer.
“The only way to really slow down vehicles is with traffic calming,” he added.