Warning about cars aquaplaning due to surface water on motorways 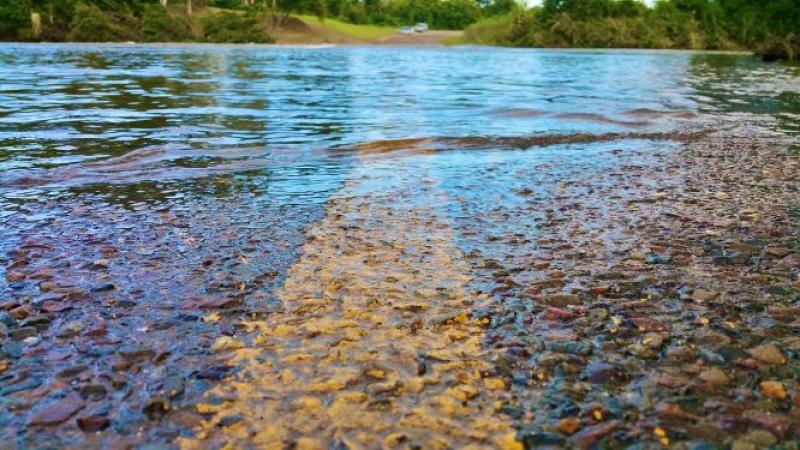 Motorists have been warned about the dangers of aquaplaning due to surface water on roads.

Drivers were urged to slow down and leave a bigger space between themselves and the vehicle in front on higher speed roads such as dual carriageways and motorways as there is is an increased danger of aquaplaning. 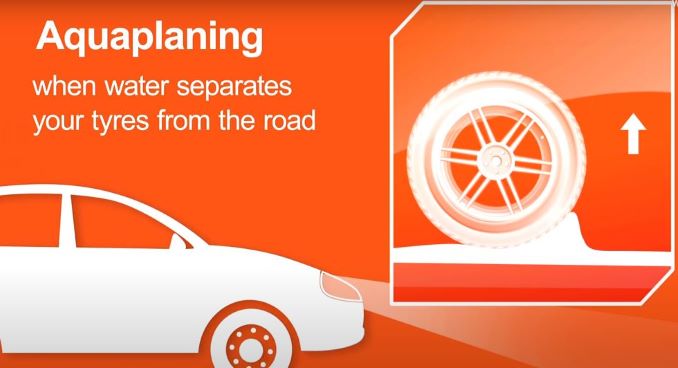 Aquaplaning is when a film of water separates tyres from the road surface, causing the vehicle to skid or lose control.

Surface water was reported on stretches of the M7 yesterday and there was at least one incident of aquaplaning on the southbound M7 near Naas.

A 24-hour rainfall warning for Kildare ended yesterday and outbreaks of occasionally heavy rain are forecast for today.

The following advice is issued by the Road Safety Authority to road users for driving on wet or flooded roads:

* Drivers need to slow down and leave a bigger space between themselves and the vehicle in front in wet weather conditions. This is especially important on high speed roads such as dual carriageways and motorways where there is increased danger of aquaplaning.

* If the road ahead is flooded choose another route, do not attempt to drive through it. Flooded roads that appear shallow could be deeper than you think.

* They may also have trees or branches that have fallen that may not be visible.Road users should always follow recommended routes and obey signs closing roads to traffic.

* After going through water, drive slowly with your foot on the brake pedal for a short distance - this helps to dry the brakes.

* Drive with dipped headlights at all times.