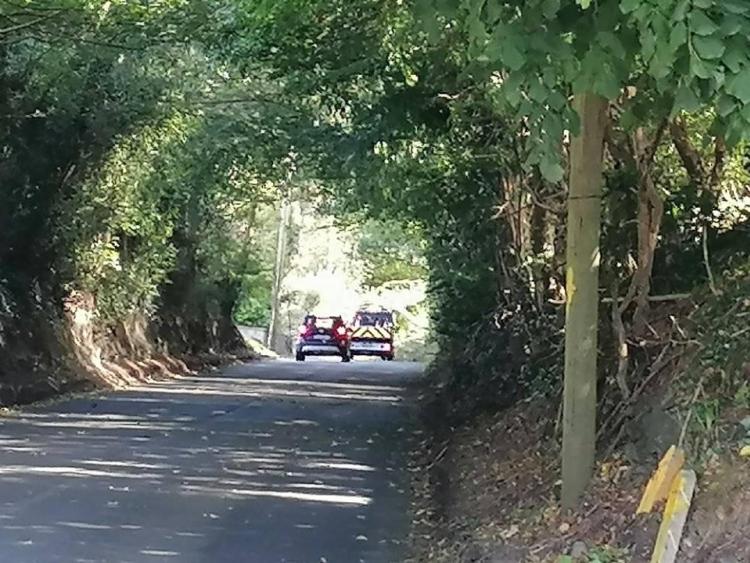 Councillors have called for steps to be taken to protect communities from speeding traffic.

Cllr Deirdre Cullen highlighted a stretch of “treacherous” road in Bennettsbridge. There is no footpath along the road from the GAA pitch to the village, she said.

Cllr Michael Doyle highlighted the need for a pedestrian crossing in Rosbercon. He said with a primary and secondary school, as well as churchgoers crossing the busy road at the top of Rosbercon hill the crossing is needed. “A lot people are concerned about safety.”
He said there were similar concerns in Graignamanagh and a traffic management plan needs to be done around the secondary school.

Cllr Matt Doran said a pedestrian crossing in Callan has not slowed traffic on the Clonmel Road. He asked engineers to go back and raise the crossing to a ramp.

Also in Callan, speeding traffic is making exits onto the bypass a “death trap,” he said.

Area Engineer Declan Murphy said the approach to Bennettsbridge, from the Kilkenny side, is being addressed and he is putting the other side of the village forward for works under the Low Cost Safety Scheme. A budget would have to be agreed for the foothpath.

Mr Murphy said he is preparing a list of low cost safety schemes to send to the roads section. Regional roads and accident sites will be a priority.