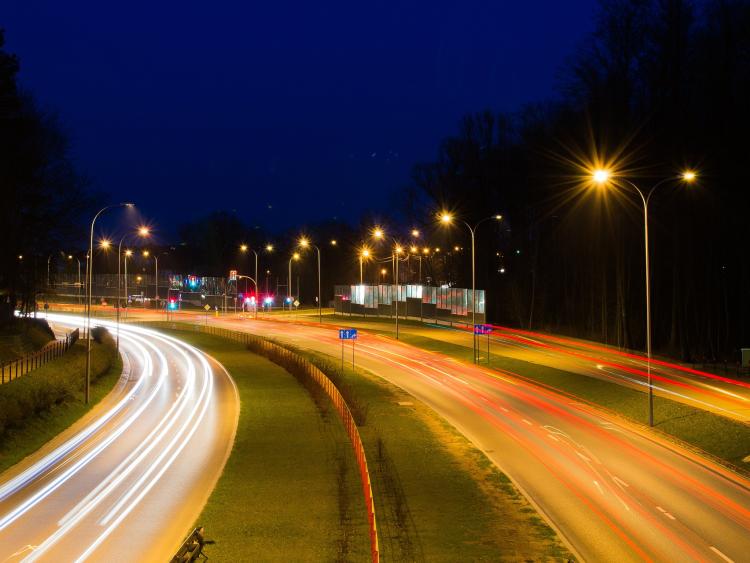 Ahead of ‘National Be Safe Be Seen Day’, Sunday 22 December, the shortest day of the year, the Road Safety Authority (RSA) and ESB Networks are calling on the public to don high visibility clothing, carry torches and take appropriate precautions when using the roads.

‘National Be Safe, Be Seen Day’ aims to remind people of the importance of wearing high visibility material when out walking, cycling or motorcycling and encourages the public to do so throughout the year, but especially on the shortest day of the year and during the darkest months of the year. Approximately 60% of fatal pedestrian collisions happen in hours of darkness.

To date this year (Friday, 20 December), 141 people have died on Irish roads, compared to 135 deaths this time last year. Vulnerable road users, such as cyclists, motorcyclists and pedestrians, accounted for 50 deaths; 26 pedestrians, 16 motorcyclists and 8 cyclists killed on Irish roads so far, this year. Speed is a factor in a third of fatal crashes and research shows that the speed a car is travelling at has a marked impact on survival rates: a pedestrian hit by a car at 50km/h only has a 50% chance of survival, hit at 30km/h a pedestrian has a 90% chance of survival. For this reason, it is imperative for drivers to slow down, particularly when visibility is poor, to allow enough time to react to the presence of cyclists and pedestrians on the road.

Speaking ahead of the day, Ms Moyagh Murdock, Chief Executive, Road Safety Authority said: “Research on serious road collisions between 2014 and 2017 found that 50 % of those who suffered serious injuries were vulnerable road users. And of the fatalities on our roads so far this year, 36% were vulnerable road users.  Such figures are stark reminders to all road users to take care: to drivers we urge you to turn on your dipped headlights during the day so they can be clearly seen and to slow down to give yourself time to react when meeting other road users. We also urge cyclists and pedestrians to wear reflective material such as a high-visibility vest, particularly on unlit rural roads.”

For the last number of years, the RSA and ESB Networks have distributed free high visibility vests to every child starting primary school.

Mr Mark Madigan, Head of Safety, Health & Wellbeing, ESB Networks said: “We here at ESB Networks are proud partners of the RSA’s ‘National Be Safe, Be Seen Day’. Across Ireland, in every community we work in, safety awareness and practice is at the heart of everything we do. Safety on our roads at any time of year, but in particular during the winter months, is the responsibility of everyone. We all need to ensure that all road users are protected by wearing high visibility jackets such as those distributed by us to primary school children.”

To mark the day, the RSA and ESB Networks are asking people across the country to show their support for ‘National Be Safe, Be Seen Day’ by sending photos of themselves wearing their high visibility vest or jacket on the shortest day of the year. Photos can be sent to the RSA via their Facebook, Twitter, Instagram or Snapchat profiles or tweet @ESBNetworks using #BeSafeBeSeen.