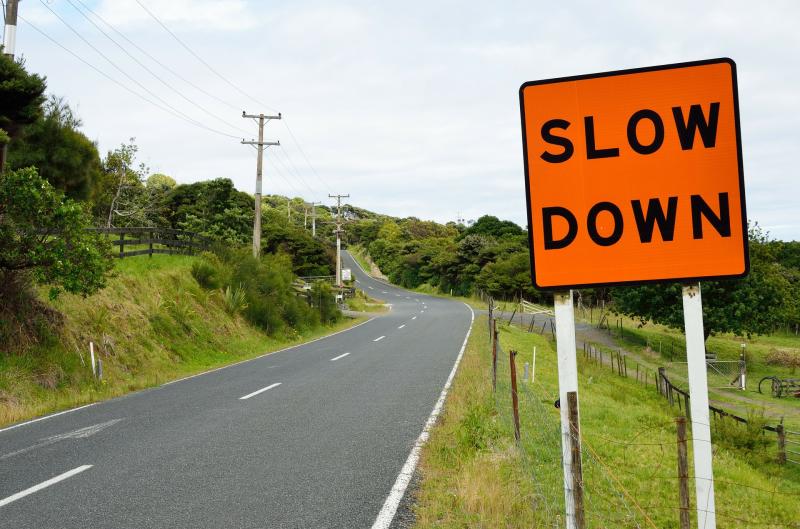 Traffic calming and a speed limit review will have to be considered when works are being done on a new footpath in the Ennisnag and Stoneyford area.
Cllr Deirdre Cullen raised the matter at the recent municipal district meeting for the Callan Thomastown area.

Cllr Cullen said the speed limit in the area will have to be looked at under the county-wide speed limit review, especially traffic coming from the Kilkenny direction.
It would be great to get all the work done at the same time to make it a safe space, she said.
Area Engineer Declan Murphy said the project would be put forward for funding and the road design team would be brought in during the planning.