The campaign was launched by the ICAA ahead of Ireland's first ever International Air Ambulance Week on September 6th. 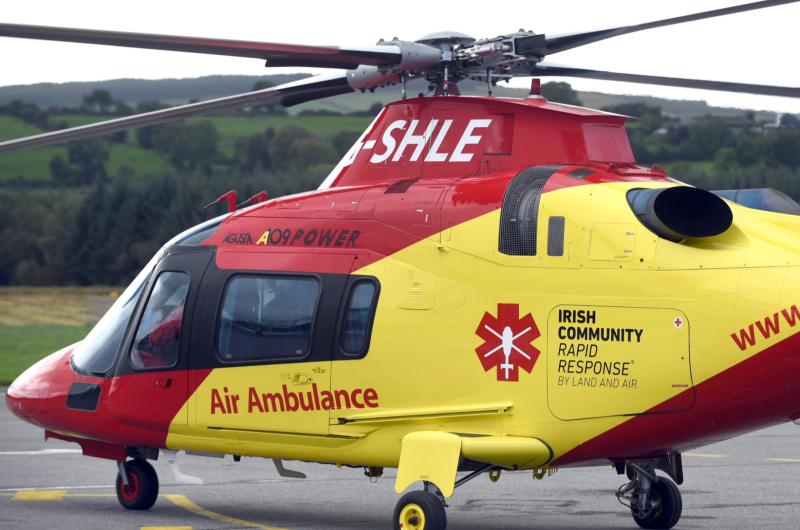 The Irish Community Air Ambulance (ICAA) and has posted a video on its social media accounts that asks people what a world without Air Ambulances would be like.

It comes before International Air Ambulance Week, which will soon be marked in Ireland for the first time.

The dramatic video can be viewed below:

The ICAA's video follows shortly after recently released figures showed that this summer was the busiest yet for the organisation, with an increase in the number of taskings was up by 10%.

In addition, its Northern-Irish counterpart, the Helicopter Emergency Medical Service (HEMS) Air Ambulance, responded to 154 incidents and medical emergencies during May, June and July of 2021.

According to the ICAA, it is on track to complete more than 500 missions this year, and is predicting a further 10% increase since 2020.

Each dangerous, high-stakes mission costs an average of €3,500 to conduct.

Anyone wishing to make a donation to the ICAA can do so by visiting www.communityairambulance.ie.