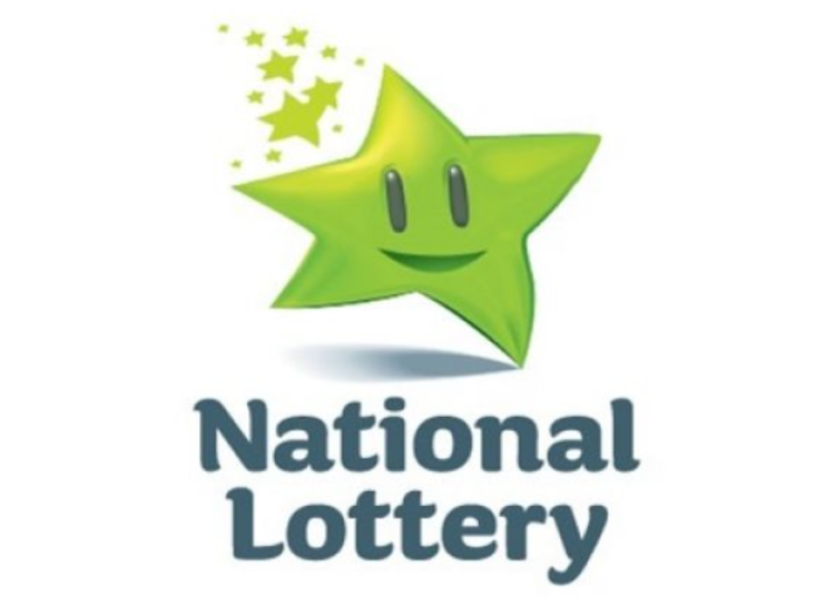 The National Lottery have today released new figures which outline a dramatic increase in Lotto prize winners, signalling that Kilkenny gamblers now have higher chances than ever of winning big! This increase is a result of the September launch of the enhanced Lotto Plus game, which is creating even more winners and more millionaires.

Lotto players throughout the country have won €25 million in prizes since the Lotto Plus game enhancements were introduced. Among these winners are five new lucky millionaires which include Lotto jackpot winners in Dublin (€5.7 million) and Galway (€4.4 million) and three winners of the new Lotto Plus 1 top prize of €1 million in Cork (2) and Westmeath.

Lotto players continue to see the added benefits to the Lotto Plus game enhancements which has so far delivered an incredible 1.6 million prize winners, a 44% increase in winners for the last 20 Lotto draws.

Last Wednesday’s Lotto draw, produced another 79,000 winners which was an increase of 102% versus comparative draws before the Lotto Plus game enhancements were introduced.

“Since the enhanced Lotto game was launched on 1st September, our Lotto players continue reap the benefits of the new Lotto Plus game enhancements which include more life changing prizes and extra prize tiers. We have already welcomed five new Lotto millionaires in to our famous winners’ room and this includes three winners of the Lotto Plus 1 top prize of €1 million. These players were certainly happy with the game changes which essentially doubled their cheque value from the original €500,000 top prize.”

Want to share that winning feeling? Play Lotto. Saturday night’s Lotto jackpot is heading for €3.2 million. Play in store, on the National Lottery App or online by 7:45pm on Saturday evening for your chance to win.

Nearly 30 cent in every €1 spent on all National Lottery games go back to Good Causes in the areas of sport, youth, health, community, arts, heritage and the Irish language. In total more than €5.3 Billion has been raised for Good Causes since the National Lottery was established 30 years ago.