75% of people believe tanning beds should be illegal 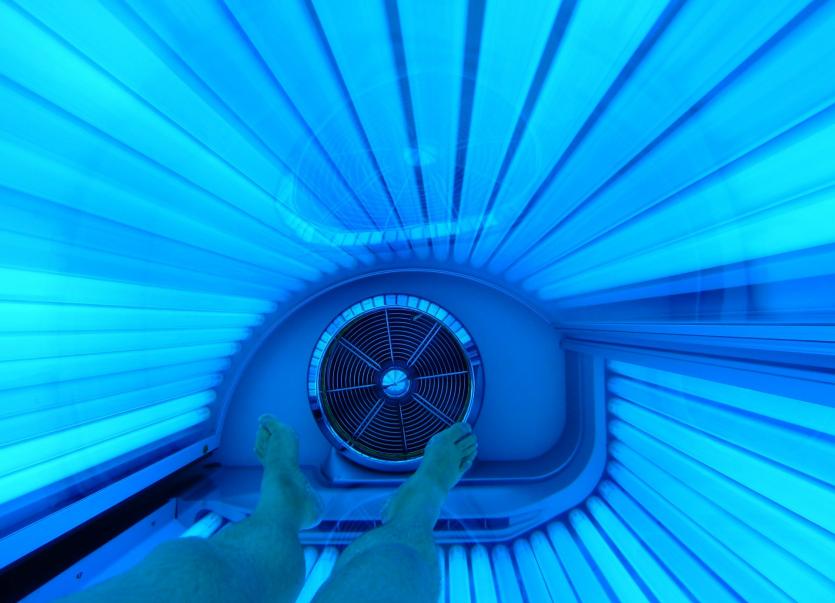 Ireland is set to receive some of the hottest days of the year this week, and with the return of the sunshine comes potentially harmful UV rays. With this in mind, iReach Insights conducted a nationally representative survey on 1,001 adults in Ireland on sun protection and skin care.

Two-thirds (66%) of adults in Ireland admit to getting sunburnt easily, despite the fact that nine out of ten (89%) adults say they use sun cream. However, only 50% of people regularly use sun cream when out in the sun, with 38% of individuals saying they intentionally expose their skin to the sun to get a tan. Females (94%) are more likely than males (83%) to use sun cream.

When asked if the sun had become stronger – and potentially more harmful – over the past few years, 75% of females replied yes, compared to only 61% of males. Similarly, 60% of females avoid being in the sun because it’s healthier for their skin, while only 45% of males do the same.

Sunny days also create mood shifts: 87% said they feel happier, 85% said they had more energy and motivation, and 75% said they were more productive and efficient at work.

19% of people in Ireland have used a sun bed. Females (27%) are nearly three times more likely than males (11%) to use tanning beds; However, of sunbed users, 43% of females use skin protection in the tanning bed compared to only 28% of males. 75% of respondents believed sunbeds should be illegal in Ireland.