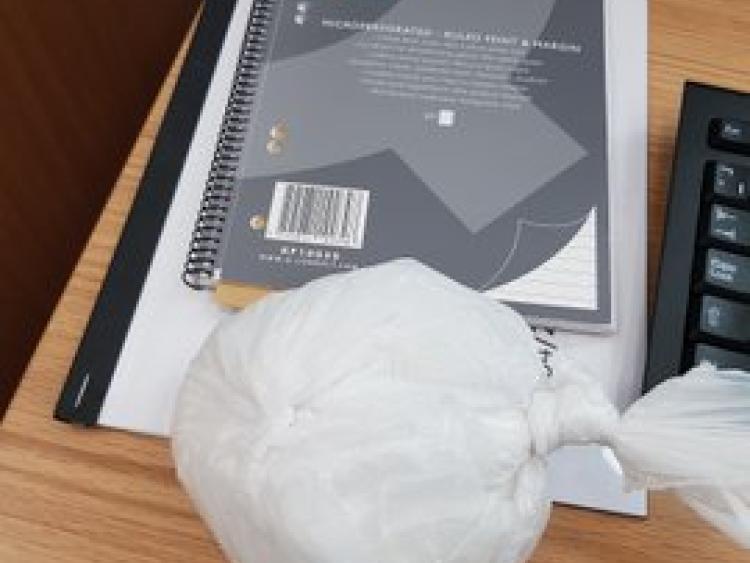 Gardaí in Galway have seized €21,000 worth of suspected cocaine following a routine traffic stop in the Bushy Park area of Galway City on Monday evening.

At approximately 7pm members of the Roads Policing unit in Galway stopped a car at Bushy Park.

There were two men in the car and the passenger, a man in his early 20s, got out of the car and fled on foot. He was seen placing a white package into a gap in a wall.

The package was recovered and is believed to contain approximately €21,000 worth of cocaine, pending analysis.

The driver of the car, a man in his late 30s was given a roadside test which indicated the presence of opiates and cannabis. A further sample has been sent for analysis.

Both men were arrested and detained at the North Western Regional Headquarters in Murrough, Co Galway under Section 2 of the Criminal Justice (Drug Trafficking) Act, 1996.

The man in his 20s has been released without charge, and a file is being prepared for the Director of Public Prosecutions.

The man in his 30s remains in custody as of Tuesday morning.

Members of the Galway Drugs Unit conducted a follow up search arising from this matter but nothing was detected.