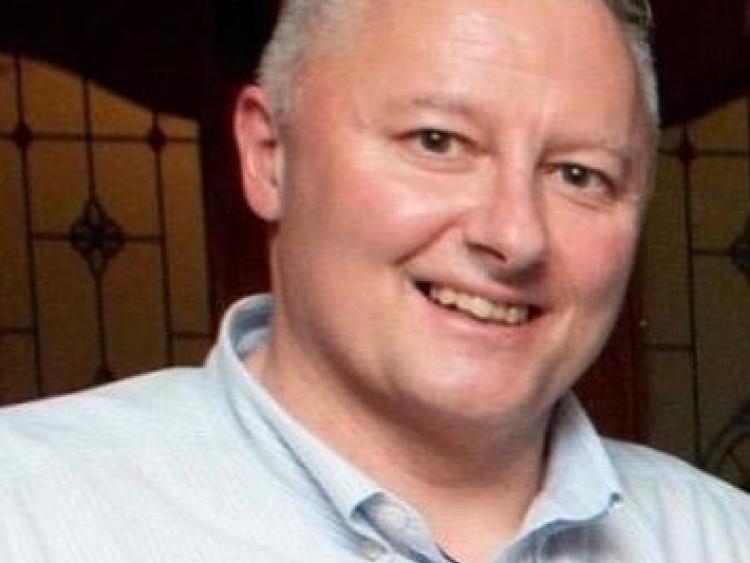 Detective Horkan, who was on duty at the time, died from fatal gunshot wounds following an incident on the town’s Main Street shortly before midnight on Wednesday night.

A man has since been arrested and is being held for questioning in Castlerea Garda station.

Detective Horkan, 48, was an experienced detective from County Mayo who had served as a garda for 24 years. He is survived by his father, sister and four brothers.

President Higgins has offered his deepest sympathies to the family and friends of Detective Horkan and said his death “has come as a shock to us all”.

"News of the tragic death of a Garda detective on duty in Castlerea has come as a shock to us all,” Mr Higgins said.

“An Garda Síochána play a crucial role in our communities and this loss of life damages our society as a whole.

“May I offer my deepest sympathy to the family, friends and colleagues of the Garda, and to all those who have been affected by this tragedy.

“I have contacted the Garda Commissioner to express my deepest sympathies on this terrible loss of a member of the force.”

The Taoiseach Leo Vardakar extended his sympathies to the family and friends of the Garda.

"Every day our gardaí put themselves on the frontline of crime prevention, on behalf of all of us. This requires regular acts of bravery and courage," said Mr Varadkar.

"Sometimes the outcome is tragic and a Garda makes the ultimate sacrifice in the course of their duties."

“I extend my deepest sympathies to the family and friends of the Garda who has died in the course of their duties. Our thoughts today are with all those grieving as a result of this tragic incident,” he said.

Minister for Justice Charlie Flanagan said he was “deeply shocked and saddened” at the shooting.

“His death will cause untold heartbreak to his family, loved ones and all his colleagues in An Garda Síochána across the whole country. It is also a loss to wider Irish society. His heroism and the debt of gratitude which we owe to him and his family will never be forgotten,” Minister Flanagan said.

“The women and men of An Garda Síochána serve the whole community and work to keep Ireland safe. In their everyday duty, they put the welfare of others ahead of themselves, as they work to shield us from harm and to connect our communities. It is to them that we turn in times of crisis, including during the current pandemic.”

Garda Commissioner Drew Harris extended his sympathies to the family and colleagues of the late Detective Horkan.

"I am deeply saddened by the death of my colleague Detective Garda Colm Horkan," said the Commissioner.

"My thoughts, and the thoughts of all personnel in An Garda Síochána, are with the family, friends and colleagues of Detective Garda Colm Horkan at Castlerea Garda Station and the Detective Unit he served in.

"Colm served the communities he worked in with distinction and pride during his 24 years as a member of An Garda Síochána.

"Detective Garda Colm Horkan is the 89th member of An Garda Síochána killed in the line of duty. Today is a terrible reminder of the significant sacrifices, including the ultimate sacrifice, that Gardaí make to keep people save.

"I want to thank the local community in Castlerea and the country as a whole for the support they have shown to An Garda Síochána and individual Gardaí even in the short time since the incident.

"The fatal shooting of Detective Garda Colm Horkan remains under investigation. I want to appeal to anyone with information on this incident or witnessed this incident to contact Castlerea Garda Station at 094 962 1635,” he said.