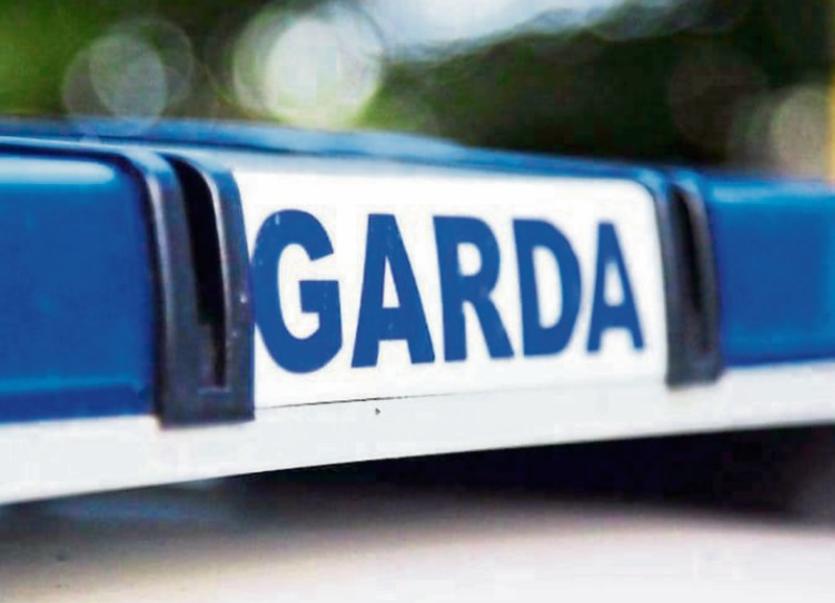 Fourteen people were arrested during the operation

Gardaí say they have seized cash, drugs and jewellery as well a high-end car and the deeds to a property in the Middle East under a major operation targeting criminals in Ireland.

A statement also revealed that 13 men and one woman, ranging in age from their 20s to their 60s, have been arrested during a series of co-ordinated searches in Limerick, Clare and Tipperary on June 17 under the so-called Operation Coronation.

Gardaí said that more than 170 officers from Limerick, Clare and Tipperary supported by the Criminal Assets Bureau, Drugs and Organised Crime Bureau, the National Bureau of Criminal Investigation, the Emergency Response Unit, the Armed Response Unit and Regional Dog Unit carried out 67 searches at dwellings, businesses and at lands in all three counties

A statement said the operation, which began at 6am this Wednesday, was also supported by three teams of Irish Army Search Engineers, the Army EOD team and the Army Helicopter.

During the operation gardaí say they seized around €220,000 in cash consisting of euros, sterling, dirham (UAE currency) and old Irish currency.

A statement said drugs, worth an estimated €23,500, were seized along with two cocaine presses.

Two bank accounts have also been frozen containing sums in excess of €119,000.

Gardaí said that three of those arrested for suspected money laundering offences are being detained under the provisions of Section 4 of the Criminal Justice Act, 1984.

One person is being questioned in relation to the discovery of €2,000 of suspected crack cocaine and heroin which was seized at one location.

Another of those arrested is being detained under the provisions of Section 2 of the Criminal Justice 2 (Drug Trafficking) Act, 1996 in respect of suspected cannabis herb worth approximately €20,000.

Six people are being detained under Section 15 of the Misuse of Drugs Act while a further three were arrested on foot of oustanding warrants.

Investigations are continuing concluded the statment.