"Penelope doesn't have a voice, so she can't complain, I can." 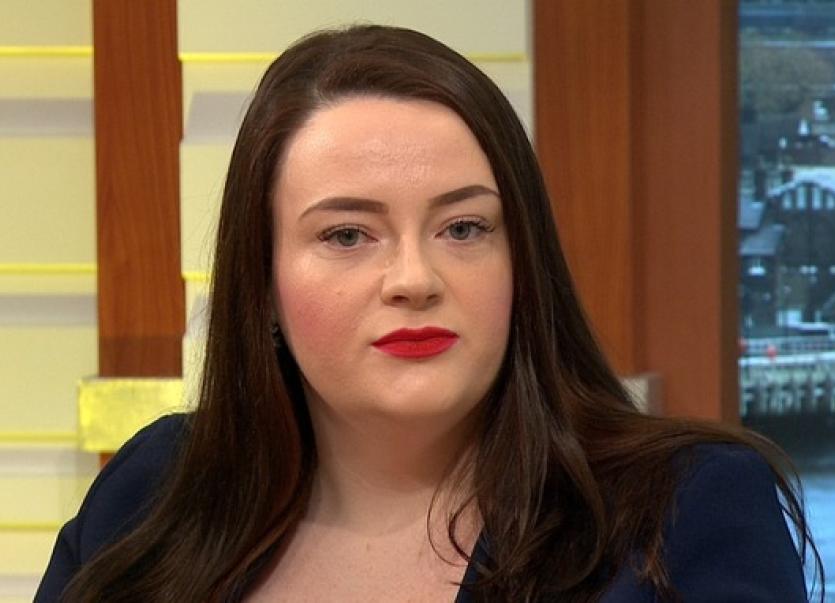 Katie Healy Nolan, a survivor of the Bataclan theatre terror attack in Paris which claimed the lives of 90 people, spoke to Ryan Tubridy this morning about being a carer to her young daughter, Penelope, and called on the government for more support for Irish family carers.

Katie and her husband David were just inches from death when gunmen stormed the Paris venue and opened fire in November 2015. David jumped on his partner and protected her while the terrorists walked through the venue shooting innocent victims.

Katie and David had previously appeared on The Late Late Show in the aftermath of the Bataclan massacre in 2015, and again in 2019 to speak about Penelope. The couple also have a son, Teddy, who was born in May 2019.

Katie told The Ryan Tubridy Show on RTE Radio 1 how her young daughter Penelope, 3, has PCH syndrome, cannot walk or talk, is peg fed and requires round-the-clock care. She also shared the positive news that she and David are expecting another child at the end of the year.

On coping with the trauma in her life, Katie said: "What happened with David and I in Paris was one of those terrible things that could happen to anyone. You either get on with your life or you live in that moment for the rest of your life. It's hard...but you have to try and move on as best you can and try to stay level-headed about everything.

“If I could have my daughter without this disease that's going to kill her - because it is life-limiting - of course I would change that, but I know that I can't so, we just have to plough on. We get a lot of joy from Penelope, it's not a sorrowful existence."

Of the support carers in Ireland currently receive, Katie said: "I feel very let down by the government, and the next one rolling in... hopefully, they will listen."

She called on the government to “care for the people in society who are doing their level best to keep their children and loved ones out of hospital. We have to do everything ourselves, we have to battle for the smallest things, from incontinence wear for children to chairs...you have to go on a waiting list and wait and wait and wait. Penelope doesn't have a voice, so she can't complain, I can."