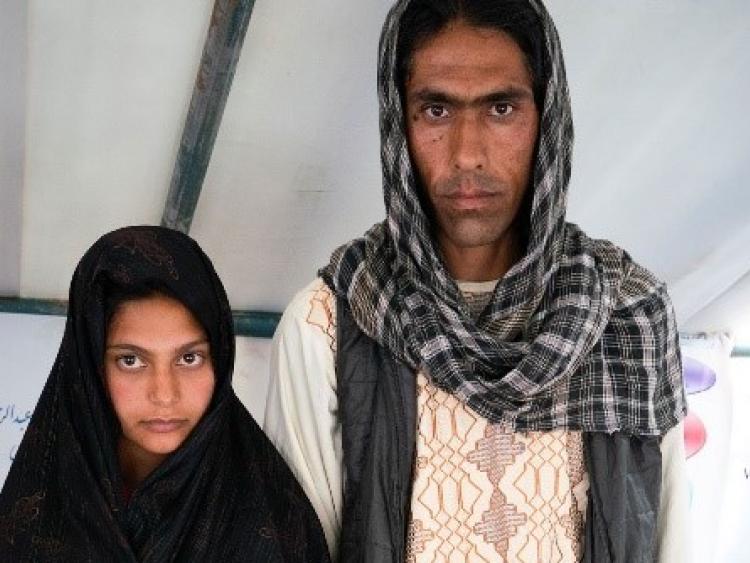 The report, called Stolen Future: War and Child Marriage in Northwest Syria, found that: Child marriage has become more common since the conflict in Syria began, according to 99% of girls and 94% of boys surveyed; More than half of women and girls surveyed said that the fear of sexual exploitation, and extreme poverty drove child marriage.

In northwest Syria, an estimated 2.8 million people are in need, out of a total population of 4 million. Children are being exposed to a number of threats, including forced marriage, as households are driven to new depths of vulnerability, poverty and desperation. Over a third of girls in the developing world are married before their 18th birthday, oftentimes as a means for their impoverished family to make money.

“The impact of COVID-19 is already pushing displaced people living in extreme poverty to new depths of destitution and we expect to see child marriage figures increase even further in the future,” said Eleanor Monbiot, World Vision’s Regional Leader for the Middle East and Eastern Europe.

The report found that social media is being increasingly used to set up girls as young as ten with potential husbands, who are often two, three, and even four decades older.

“Many respondents of the survey stated that fear of exploitation and extreme poverty were key drivers of child marriage. However, the reality is that child marriage offers little protection from abuse and is accompanied by significant physical and psychological harm, mental health challenges, increased domestic violence, early withdrawal from education and multidimensional, intergenerational poverty,” said Eleanor Monbiot.

World Leaders are meeting virtually on the 29th June for the Brussels IV Conference on the Future of Syria where they hope to work towards a lasting nation-wide ceasefire and to pledge much-needed resources to respond to the crisis.

“If global leaders are serious about the future of Syria, they cannot ignore the issue of child marriage. We hope that the Brussels IV Conference will help to bring real, positive change to these vulnerable Syrian children.”

World Vision Ireland is calling on the public to donate whatever they can to help the world’s most vulnerable children by going to https://www.worldvision.ie/transaction/where-the-need-is-greatest