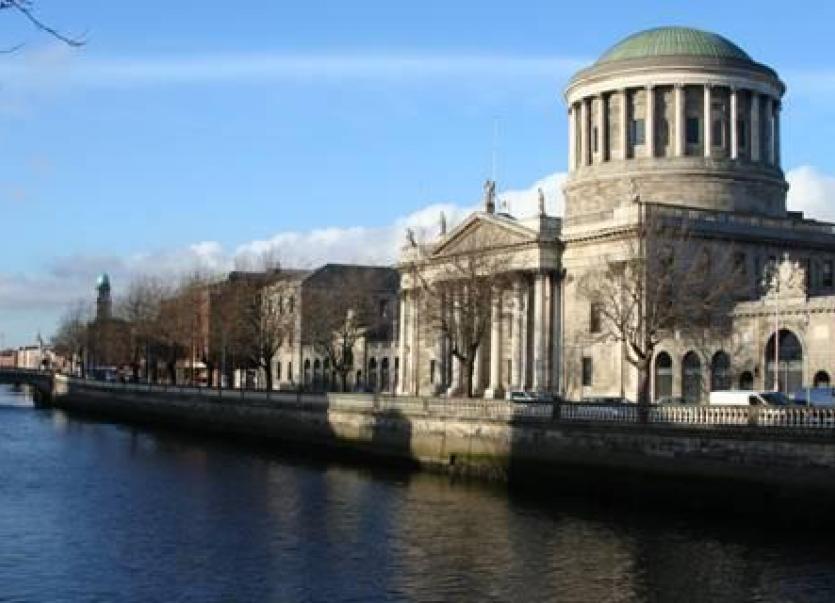 The High Court has ruled that Irish Life was entitled to refuse to pay €250,000 life insurance for murdered gangster Eamon Dunne over his failure to disclose drug/alcohol misuse and depression when taking the policy out.

In a judgement, Mr Justice Tony O Connor dismissed proceedings brought by Dunne's partner Georgina Saunders, after finding that the deceased was obliged to give details of his past drug and alcohol use and depression when he took out the policy with the insurer in 2008.

Dunne, the judge said failed to give such details which the policy required him to do.

There was nothing to lead the court to find that Dunne acted honestly when incorrect replies remained on the on line questionnaire he filled out when applying for the policy.

The judge said the insurer was not guilty of indolence or laziness when it considered Dunne's application for life cover, and said it had satisfactorily explained its process and how it was applied.

The judge further rejected a suggestion that the insurer caused Dunne to believe that he did not need to be accurate when giving details sought by the insurer when the policy was entered into.

Dunne (42) was shot six times in the head and back in April 2010 while attending a birthday party in a pub Cabra, Dublin.

He was linked to several gang murders, drug trafficking and was on bail awaiting trial at the time of his death for the robbery of a cash-in-transit van in Kildare.

The Irish Life Insurance policy, costing €103 a month, was taken out by Dunne and Ms Saunders two years before his death.

Ms Saunders, with an address in Finglas, Dublin, claimed Irish Life failed to make payment wrongfully and in breach of the terms and conditions of the life insurance contract.

Irish Life denied the claims and had argued the policy was void by reason of non-disclosure of material facts in an  about Dunne when the policy was taken out.

These included that in 2003 he had attended his GP who noted he was suffering from a number of problems including cocaine and ecstasy use, that he was depressed, had feelings of paranoia and was drinking excessively.

His GP told the court that his initial attendance at the surgery was in 2001 after a break-up with a previous partner and he expressed suicidal thoughts.  He was prescribed sleeping pills and anti-depressants.

He attended a GP several times in 2003 when it was noted he was "drinking eight cans a night" and snorting substantial amounts of cocaine.

He was no longer suicidal but was still depressed and had trouble sleeping and he was referred to a psychiatrist.

Irish Life claimed that in his insurance proposal form, Dunne had stated he drank six units of alcohol a week, never suffered from a mental or nervous disorder or had treatment for such a disorder in the last five years. He also said he was not taking prescribed medication and did not take non-prescribed drugs.

The information he provided in the proposal form was entirely misleading and if disclosed it would have led to the policy being declined, Irish Life argued.

In his judgement on Wednesday Mr Justice O'Connor said the central issue in the case was Dunne's omission to disclose material facts about his drug and alcohol abuse between 2001 and 2003.

The simple fact in the case was that Dunne had an obligation to correct any replies given to the insurer about material facts even if he was not prompted or inclined to do so in front of Ms Saunders when they were dealing with the insurer's agent.

It was the judge added unfortunate that Ms Saunders believes that Dunne had no obligation to disclose his past substance abuse.

Dunne, he said, was "not honest" and when he gave or confirmed his replies to questions asked by the insurer regarding his health.

There was no evidence put to the court that Dunne had put his drug abuse out of his mind in 2008, when applying for the policy.

The judge also held that the speed in which the online application was completed did not cause Dunne to give incorrect replies to questions asked about his health.

The court noted Ms Saunders'  evidence where she said she did not witness him abusing drugs and alcohol and was unaware of his prior abuse until the insurer informed her in 2011 that it would not pay out on the policy.

He said the couple got together in 2007, and she said they took out the policy after Dunne enquired about taking out a mortgage from PTSB some 12 months later.

The judge also said he was satisfied from the evidence given to the court that Ms Saunders was provided with information by the insurer when taking out the policy.

That information included that the answers given in the online application form regarding the applicant's health matters "must be carefully reviewed" to "make sure they are correct."

Ms Saunders, the judge said had told the court that she had not read the policies terms and conditions booklet issued by Irish Life in relation to the policy, and had only gone through them when giving evidence to the court.