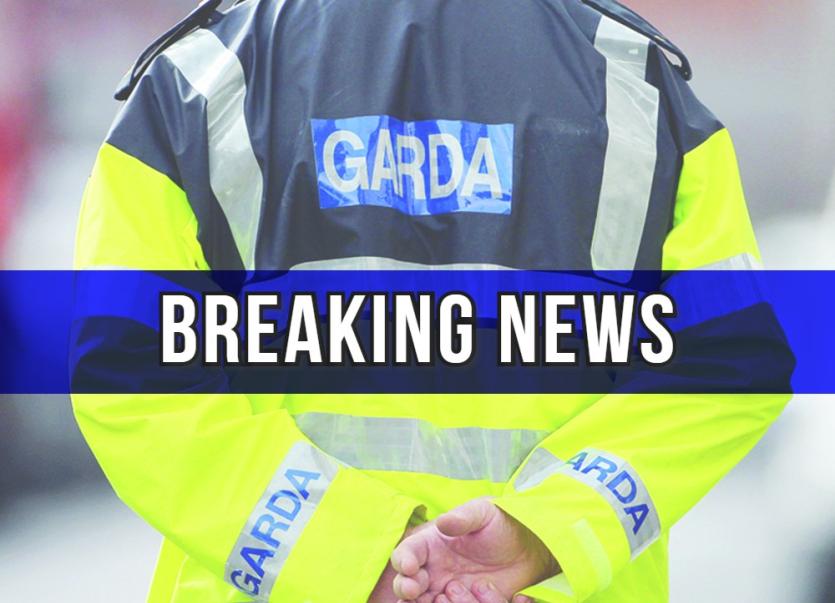 Gardaí investigating the disappearance and murder of William Maughan and Anastasija Varslavanne in April 2015 have today, July 8, arrested three people.

William and Anastasjia were reported missing from Laytown, Co. Meath, in April 2015 and in September 2016 the case was reclassified as a murder investigation by investigating gardaí.

Two men, aged in their 50s and 60s, and one woman, aged in her 40s, are currently detained at Garda Stations in counties Meath and Dublin under Section 30 of the Offences Against the State Act 1939.

There are searches ongoing at a location in Co. Meath this morning.

Gardaí are continuing to appeal to anyone with information relating to this investigation to contact them at Ashbourne Garda Station on 01 801 0600 or the Garda Confidential Line on 1800 666 111.