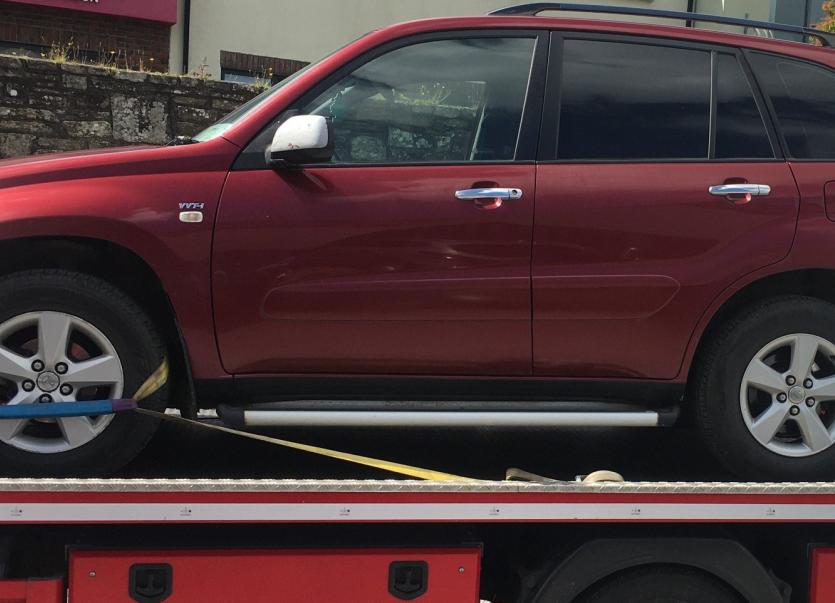 Gardaí in Cork have arrested a driver discovered with a dangerously high level of alcohol in their system.

Gardai in Bandon observed a disqualified driver driving in the locality earlier this week.

Upon further investigation, the driver was arrested on suspicion of drink-driving.

The subsequent analysis showed a level of alcohol in excess of 11 times the legal limit.

The vehicle was seized and a court appearance for drink driving and driving while disqualified will follow.