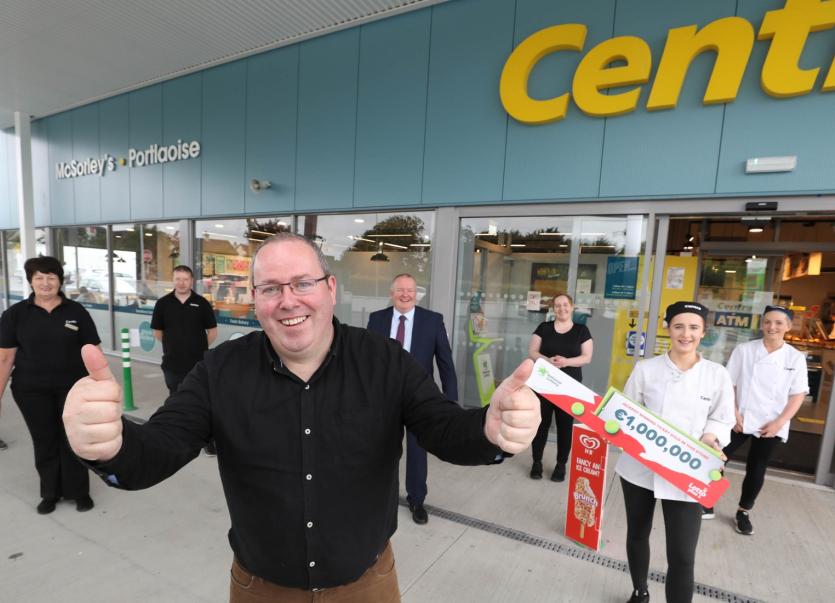 A recently opened Portlaoise shop has been confirmed as the winning location for last Saturday's Lotto Plus 1 top prize of €1 million.

McSorley's Centra store on the Mountrath Road in Portlaoise, Co. Laois only officially opened its doors to customers on July 1 and just 11 days later they had their first Lotto millionaire.

The National Lottery has also reiterated its calls for players, particularly in Co. Laois, to check their tickets as the winner of the €1 million Lotto prize has yet to come forward to claim their prize.

An ecstatic store owner, Martin McSorley was overjoyed at the news of his win and hopes that this customers Lotto luck will encourage them to become a regular shopper in the new shop.

"As a retailer, the next best thing to winning the Lotto is to sell a winning ticket to one of your customers. Some retailers could wait years to sell a life-changing Lotto jackpot prize so to do it within a matter of days is very special for everybody involved in the shop.

"As a brand new local business, we don't have regular customers at the moment so somebody came into our store last Saturday to probably suss us out for the first time. It's just mad to think that they essentially left the store as a millionaire. We are truly delighted for them, whoever they are and I hope that they continue to keep shopping with us for many years to come," he laughed.

Originally from Tubberycurry in Co. Sligo, Martin McSorley explained that the opening of his store was fraught with difficulties due to the on-going public health emergency but said that all of the hard work which was endured has more than been made up for with his maiden Lotto win.

"The win really is vindication in our decision to open the store. We were originally due to open the doors last February and then Covid-19 hit and it threw our plans right out the window. Following a lot of difficult decisions and very hard work, we managed to pull together and get the store open on July 1. We now have 14 local people employed in the store and we hope that we become an integral part of the local community for many years to come,” he added.

A National Lottery spokesperson said: “We have yet to hear from this lucky Laois winner so we’re asking all our Lotto players who bought a ticket for Saturday’s draw in McSorley’s Centre store to check their tickets very carefully. If you do happen to be this lucky winner, be sure to sign the back of the ticket and contact our prize claims team on 1800 666 222 or email claims@lottery.ie and we will make arrangements to get your prize.”

The lucky Laois Lotto player incredibly becomes the 13th Lotto millionaire of 2020. Overall this year, the National Lottery has made 18 brand new millionaires through the Lotto, EuroMillions and Daily Million games. 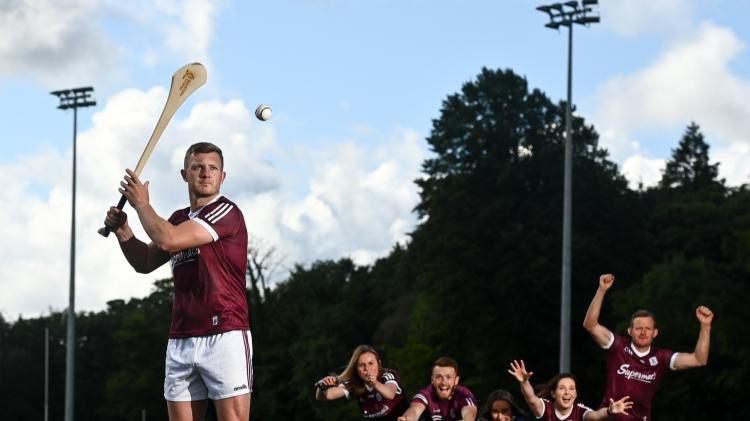