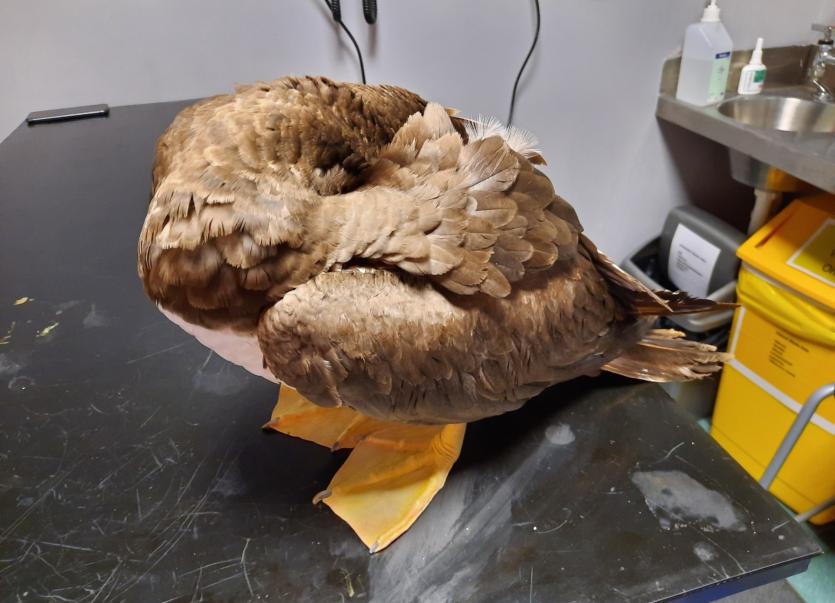 The tropical Brown Booby seabird which made national headlines last week after it was the first of its kind spotted in Ireland has died.

The rare visitor was being treated in intensive care at Kildare Animal Foundation's Wildlife Unit. It had been noticed by bird watchers in Greystones, Co Wicklow, last Monday and was taken into care by the National Parks and Wildlife Service after concerns were raised about its condition. The Brown Booby's usual habitat is around the West Indies, the Gulf of Mexico and the Caribbean Sea.

The Brown Booby was transported to Kildare, where it received vet treatment for exhaustion and malnutrition.

Kildare Animal Foundation posted a statement to social media Saturday evening with the sad news of the bird's death. The bird's condition deteriorated late on Thursday evening, and it passed away peacefully. Its remains will now be returned to the National Parks and Wildlife Service for further scientific study.

KAF thanked the public for their messages and calls of support while caring for the rare visitor. 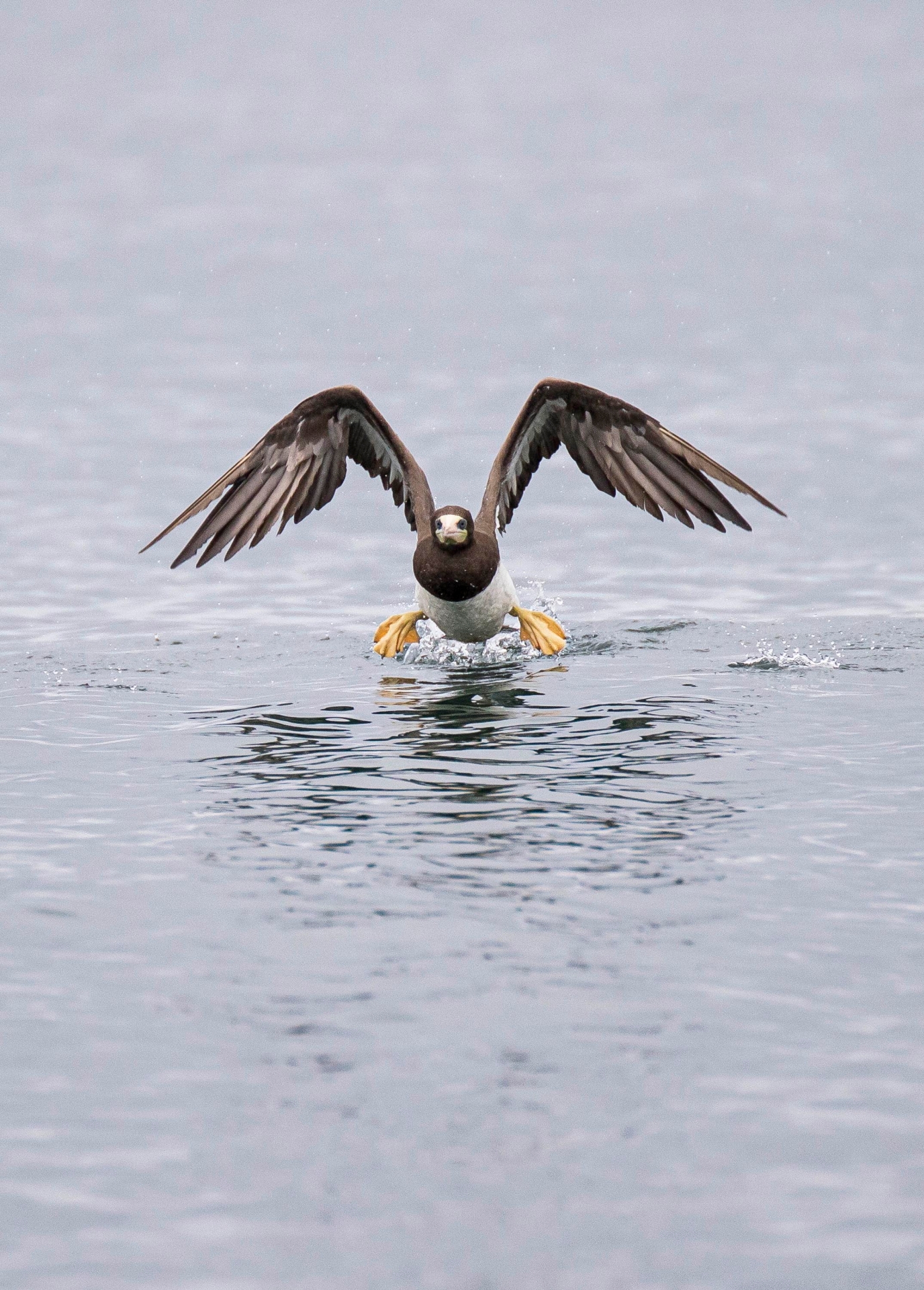 The Brown Booby pictured at Greystones beach last Tuesday before it was taken into care by the NPWS. Picture: Andres Poveda

"The bird had travelled a huge distance and lost a third of its body weight on its journey, and then during its time here, it had to deal with a much colder climate than it was used to," said KAF. "It’s also probable that there had been an underlying condition that caused it to become ill in the first place.

"We were very realistic from the outset but, as with all our cases, we look at them with optimism and positivity, with the animal’s welfare always being our upmost priority. All life is of equal value - be it a feral pigeon or a rarer species they all receive the best veterinary, nursing and rehabilitation care that can be provided.

"We are saddened by the loss of this bird but grateful and overwhelmed by how people came together to help this rare visitor to our shores. Despite the outcome it gave everyone some well needed distraction and focus during these challenging days.

"A special thanks to NPWS ranger Jason Monaghan for taking the correct decision to remove the bird from the beach when it became obvious that it was the only realistic option, and his follow up and support since. Thanks to Kilcoole Vets, Mi Night Vet, Greyabbey Vets and Bairbre O'Malley, for their advice and veterinary care, the RSPCA for sharing their advice, and last but not least the wonderful volunteers of Kildare Animal Foundation who help to make a difference to so many animals' lives each and every day."

Kildare Animal Foundation's wildlife unit, which was founded by local expert Dan Donoher, has years of experience caring for a wide variety of wildlife from dormice to hedgehogs to swans and more.

Kildare Animal Foundation is a voluntary organisation which is currently experiencing a funding shortage due to the Covid-19 crisis. To donate, please call 045 522929 or visit www.animalfoundation.ie.