Bookies reckon we are months away from another General Election 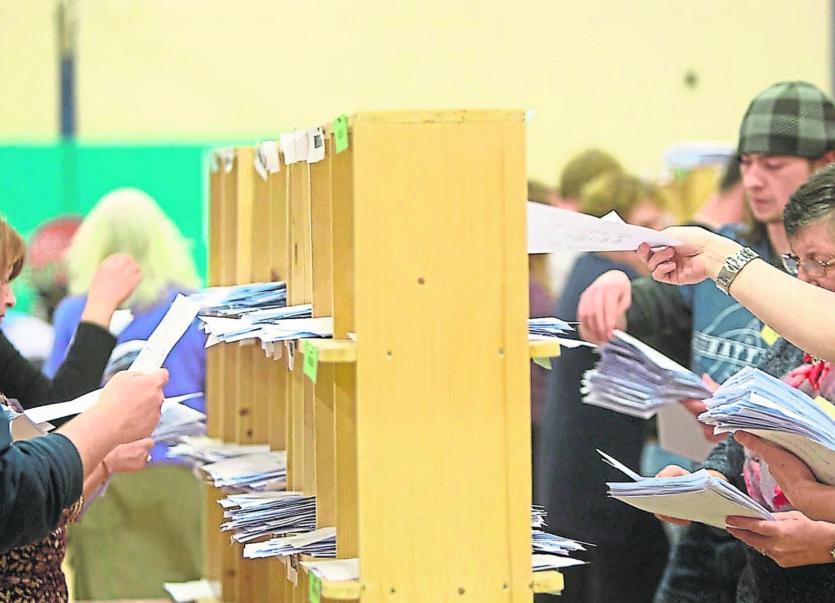 Bookies reckon we are months away from another General Election

A general election is now more likely to take place next year than any other year in the next five after the odds on the government collapsing shrunk last week, bookies have said.

Micheál Martin’s short reign as Taoiseach has been plagued by controversies with the loss of two agriculture ministers coming against the backdrop of a slump for his party in the opinion polls.

The chances of a general election before the end of 2020 have plummeted into just 4/1 from 12/1 with BoyleSports in the space of a fortnight, but 2021 is now the most likely year to require an election after being gambled into 5/2 from 4/1 over the weekend.

Martin’s chances of being the Taoiseach on the other side of an election are also drifting at 6/1 from 5/1, with Leo Varadkar and Mary Lou McDonald vying for favouritism at 6/5 and 13/8 respectively.

Lawrence Lyons, spokesperson for BoyleSports said: “Confidence in the government is at an all-time low with our customers at least because they are coming in big numbers for an election either this year or next. We have to rate a 2021 election as very likely now at 5/2 from 4/1 as the golfgate scandal has triggered so much betting activity recently.”