Four men arrested after huge garda operation in the Midlands 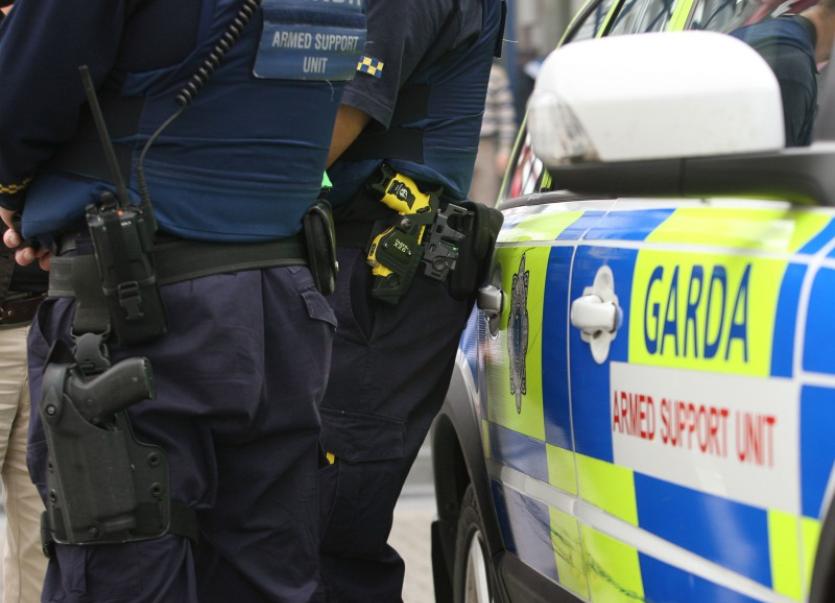 Four men arrested after huge garda operation in the Midlands

Four men have been arrested after a major garda operation in the Midlands.

The men were detained and approximately €90,000 of suspected drugs seized following a number of searches in the Portlaoise area on Saturday, August 29.

The searches were carried out by Gardaí from the Laois Detective Unit, Laois Drugs Unit and Portlaoise Uniform units, assisted by the Regional Armed Support Unit, and were related to a number of incidents that recently occurred in the Portlaoise area.

Four men, one aged in his 40s, two aged in their 20s, and a teenager, were arrested and detained at Portlaoise and Tullamore Garda Stations under Section 4 of the Criminal Justice Act, 1984.

During the course of these searches, approximately €84,000 of suspected cocaine and approximately €6,000 of tablets were seized. All drugs seized are subject to analysis.

The four men arrested were subsequently charged and are appearing before the Criminal Courts of Justice in Dublin today, Monday, August 31.