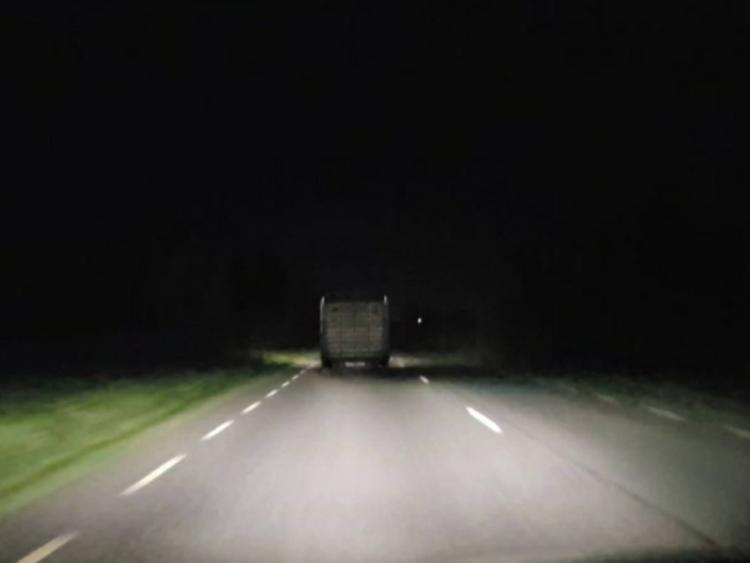 Can you guess why gardaí stopped this trailer last night?

Gardaí drove behind the trailer which had no rear lights or reflectors attached.

"Along with being illegal, it is also very dangerous," gardaí said of the incident.

The driver, who was discovered to be on a considerable journey, had to be escorted to a place of safety. The jeep was also found to be using heavily tinted windows which reduces driver visibility especially during hours of darkness.

"When these were measured they were found to be tinted well in excess of the legal limits allowed," gardaí said.

The driver now faces a court appearance in relation to these matters.

Kilkenny duo's new app could change the future of studying

New classrooms has been confirmed