Fireworks Explainer - What is the law in Ireland?

You can be fined, arrested or jailed 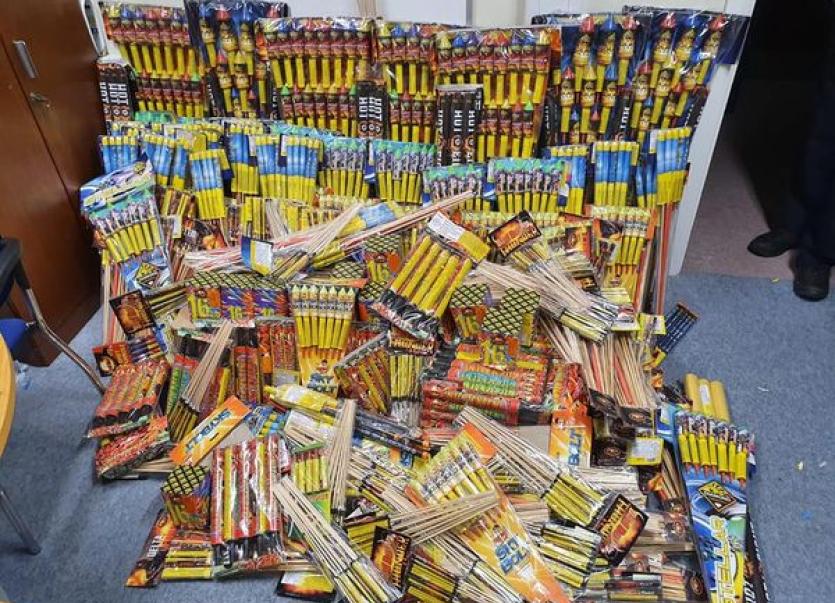 Gardaí seize €3,000 worth of fireworks in Kilkenny this week.

The Department of Justice says fireworks are classified as explosives and the most common constituent is black powder (gunpowder), however some contain substances that are even more dangerous.

The Department says that because they are explosives, fireworks are regulated under national and EU legislation and can only be imported into the country under licence.

They are stored and sold in accordance with explosives law.

To date in 2018, the Department says it has issued approximately 318 importation licences in respect of the fireworks to be used for pyrotechnic displays.

As for other use, the Department says egislation came into effect in 2006, which make it an offence to:

The penalty for breaking the law is €10,000 fines and/or 5 years imprisonment

Alongside this, the Department says Part 6 of the Criminal Justice Act 2006 amended the Explosives Act 1875 to give the Gardaí the power to make arrests in relation to the possession of unlicensed fireworks.

"The penalties for offences are very severe. One is liable to a fine of up to €10,000 and up to five years' imprisonment or both, for possession of unlicensed fireworks with intent to sell or supply.

"Igniting fireworks or throwing an ignited firework at a person or property is also liable to the same severe penalties," says the Department.