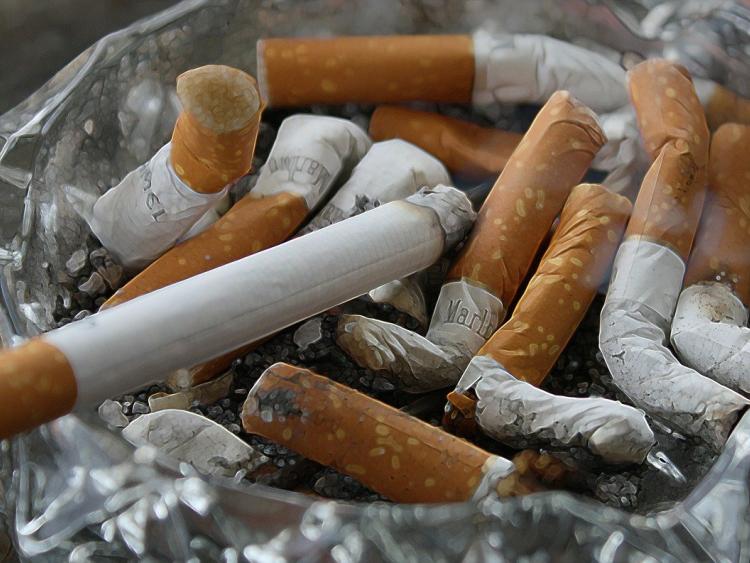 The ESPAD is a cross-European survey carried out every four years on substance use among students aged 15 and 16 years across 39 countries. It monitors trends in alcohol and drug use, smoking and gambling, gaming and internet use.

The Ireland Report was conducted by the TobaccoFree Research Institute Ireland for the Department of Health and includes data for a total of 1,949 Irish students who were born in 2003 across a random sample of 50 secondary schools.

Among the key findings of the ESPAD 2019 Ireland Report were that 32% of respondents had tried smoking, 14% were current smokers (reported smoking in the last 30 days) with 5% smoking daily. Furthermore, 39% of students surveyed reported having ever used an e-cigarette; of these 16% reported using one in the last 30 days.

Cannabis is reported as the most used drug with 19.1% of respondents having tried cannabis. After cannabis, inhalants were the most commonly used substance (10% ever-use), with students also reporting use of painkillers (5%), alcohol with pills (4%), cocaine (3%) and ecstasy (3%).

Welcoming the publication of the ESPAD Ireland Report and its value in informing policy-making, Minister Feighan expressed concern at the increases in current alcohol use, heavy episodic or binge drinking, and current smoking and cannabis use when compared with the 2015 report.

Regarding the findings on tobacco and electronic cigarette usage Minister Feighan had a strong message for teenagers: “If you want to lead a healthy and prosperous life in the future, do not begin to smoke or vape. I say this because it is a stark reality that one in every two children that try smoking tobacco products will eventually become a smoker. As we are aware, one in every two smokers will die early of a tobacco-related disease. So, we need to emphasise strongly to our children and their parents that smoking leads to so many unnecessary and tragic losses of life.

“The recent evidence reviews on e-cigarettes from the Health Research Board found that the use of e-cigarettes by adolescents is associated with an increased likelihood that they will smoke. This underscores the importance of our Public Health (Tobacco and Nicotine Inhaling Products) Bill which is currently being developed. The Bill will prohibit the sale of nicotine inhaling products including e-cigarettes to persons under 18. It will also introduce a licensing system for the retail sale of both tobacco and nicotine inhaling products.

“The Bill will also strengthen the protection of children by prohibiting the sale of tobacco products at locations and events intended for children. It will also prohibit their sale from self-service vending machines and temporary or mobile units further reducing their availability and visibility. I am committed to overseeing the introduction of this very important legislation”.

Commenting on the results relating to alcohol use Minister Feighan said: “The ESPAD survey results show that in the previous 30 days, 41% of our 15-16 year olds surveyed had used alcohol and 33% had consumed 5 or more alcoholic drinks on one occasion. Since 1995 the ESPAD survey results have tracked a decreasing trend in alcohol use and binge drinking in this underage group but the 2019 figures are now showing an increase from 2015.

“One of the primary objectives of our Public Health (Alcohol) Act 2018 is to delay the initiation of alcohol consumption by children and young people. Children and adolescents are typically more vulnerable to alcohol-related harm from a given volume of alcohol than other age groups.

As Minister with responsibility for the National Drugs Strategy, Minister Feighan said: “I am very concerned about the misuse of drugs and alcohol by all across society, but particularly by school children. This is why it gave me great pleasure to add to the prevention and early intervention measures already in place by announcing additional funding as part of Budget 2021 for the expansion of the HSE Drugs and Alcohol Helpline. This funding will increase the capacity of the helpline to provide assistance to users, parents or friends with a concern relating to drug or alcohol use.”

Minister Feighan thanked the TobaccoFree Research Institute Ireland, led by Professor Luke Clancy, for its work in producing the report and expressed his appreciation to the schools, and in particular the students, who took part in the survey.