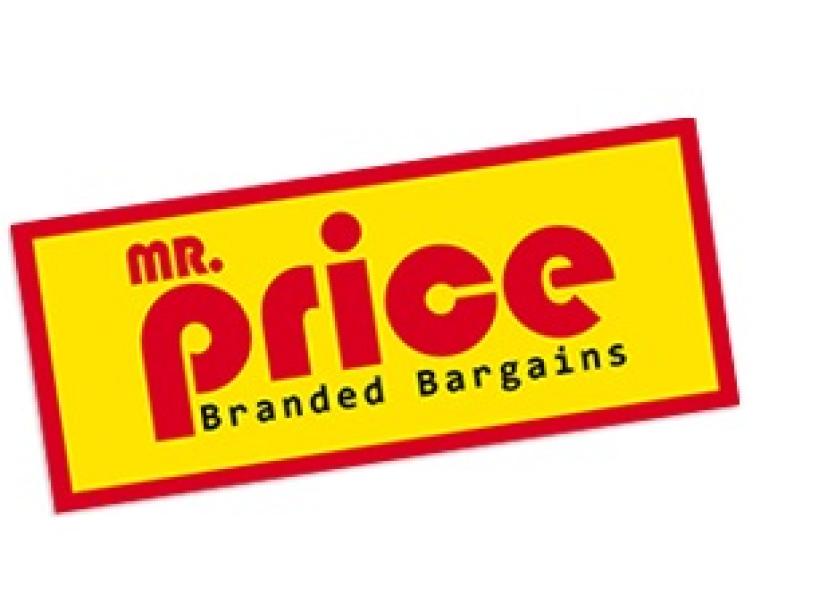 The Mr Price discount retailer says jobs are in jeopardy in Graigucullen after Dunnes Stores successfully stopped it selling food from their shop on the Laois Carlow border in Barrow Valley Retail Park.

Mr Price says it agreed in the High Court on Monday, November 17 to temporarily remove food and drinks from sale pending a full hearing of the case.

“It's a pity that there will be less competition in this retail park for the time being, but we hope that we won’t be stopped selling these items long term,” said Laura Blighe, Marketing Director of Mr Price, after the hearing.

“This case is about way more than food, and it’s so important that fair competition is allowed to prevail in the long term in Carlow. Increased footfall to a park struggling to fill vacant units is surely optimal for all involved in the park.”

A statement said the case has been listed for a further hearing later this month as Dunnes attempt to have Mr Price stopped from selling household goods, toiletries and more items that they claim are groceries.

The cut-price retailer said 70% of the units in the Barrow Valley Retail Park in Graiguecullen are vacant. It claimed the opening of Mr Price served as a major boost with 28 full-time jobs created.

"These full-time jobs are now certainly in jeopardy if Dunnes are successful at stopping Mr Price carry its normal full range of merchandise. It was great to see a new store opening in the town, particularly in light of so many closing in recent months," said the statement.

The retail chain added that Mr Price is a 100% Irish owned business and employs over 1,300 people across its network of 55 stores and warehouses.