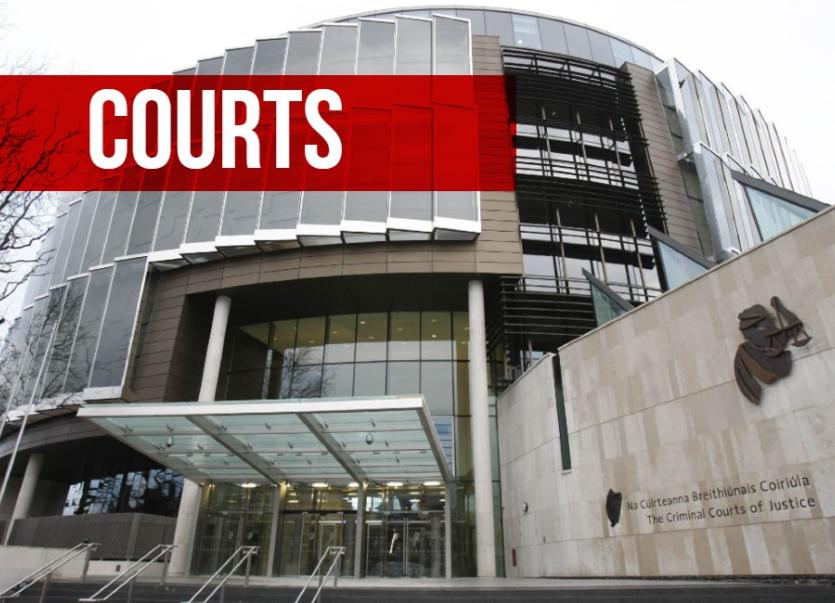 A judge has jailed a man who was a teenager when he carried out a “savage” knife attack after a row between teenage girls about Facebook comments became violent.

Judge Martin Nolan said that he did not know “what got into” or “what demon possessed” Jordan Ennis who was 17 when he repeatedly stabbed the victim.

The victim had intervened to help a girl he knew when he saw a group of girls, including Ennis's 16 year old sister Lucy, shouting at her and accusing her of “putting stuff up on Facebook” about one of them.

Dublin Circuit Criminal Court heard that Lucy Ennis later phoned her brother and told him the victim had attacked her.

Lawyers for Jordan Ennis said he was otherwise “a law-abiding young man” who that night felt he “had to act the tough guy” and made a “disastrous decision”.

The victim was leaving a fast food restaurant a short time later when Ennis and his sister and others approached him. Ms Ennis was “going mental” and screaming that the victim had hit her.

Her brother said “Lucy you better not be lying” before grabbing the victim and stabbing him four to five times in the back. A number of other male teenagers became involved in attacking the victim, using crutches to hit him around the head and body and the victim eventually collapsed and lost consciousness.

Judge Nolan said Lucy Ennis had “probably misinformed” her brother. She said she was foolish and stupid but did not deserve to be jailed. He imposed a suspended prison term of 18 months.

Ronan Munro SC, defending, said that Ms Ennis had not come to garda attention before the attack or since and had a background of mental health issues at the time.

Judge Nolan said that he accepted that Jordan Ennis believed his sister's accusations. He said Ennis acted on these in a “very, very savage way”.

“I don't know what demon possessed him on the night,” Judge Nolan said. He noted that after the victim managed to run away from his attackers and collapsed, Ennis and others attacked him again, with Ennis again stabbing him repeatedly.

The victim was hospitalised for ten days with incisions to his shoulder and back.

Judge Nolan said it wouldn't have been surprising if the victim had died such was the “savagery” of the attack. He said that before mitigation Ennis' actions merited a sentence of around four years.

He reduced this to two and a half years after noting his guilty plea, his lack of convictions before or since the attack, his pro-social activities and his good employment history. He also noted a defence submission that Ennis came from a deprived community blighted by criminality but had never before been involved in crime and is unlikely to be so again.

He suspended the final year of the sentence on condition that Ennis keep the peace and that he hand over a sum of €14,249 which Ennis had offered as a token of remorse to the victim.

The court heard the money was the full payment of a recent personal injury award to Ennis.