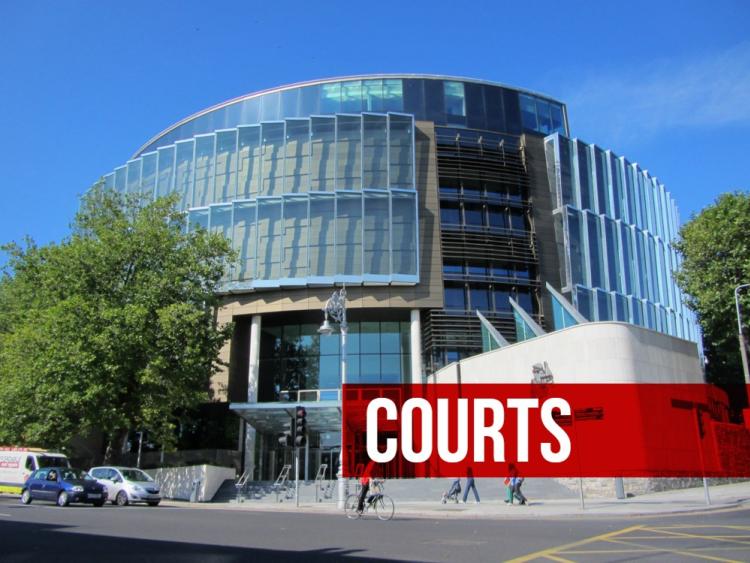 A convicted bomber who was caught attempting to renew a passport in the name of a man who died in 1986 has been ordered to complete 240 hours of community service.

Donal Gannon (58) was convicted in London in July 1997 for the offence of conspiracy to cause explosions and received a sentence of 35 years imprisonment.

Dublin Circuit Criminal Court heard that he was released under the Good Friday Agreement in 2000 and that he is “a full supporter of the peace process”.

Gannon told gardaí that he falsely obtained the passport as he wanted to climb a mountain in the US and did not believe he would be admitted entry with his own passport. Detective Garda Padraig Hanley told the court that he did not find this explanation “plausible”.

Gannon of Shelton Drive, Kimmage, Dublin pleaded guilty to providing information and documents which were and he knew to be false and misleading in connection with a passport application for the renewal of an Irish passport in the name David O'Brien at an unknown location in the State on an unknown date between May 7, 2017 and May 30, 2017

Passing sentence on Monday, Judge Melanie Greally said that since being released from custody Gannon has led “what can only be described as an exemplary life”.

Judge Greally said the accused has a successful business, a good family life, pro-social interests and that excellent testimonials were submitted before the court. She said she reiterated her view that his skills and attributes would be best applied in a community setting.

She said these are offences of a kind where general deterrence is an important consideration. She said it was “a finely balanced case” in which a court would be justified in imposing a custodial sentence.

Judge Greally ordered that Gannon complete 240 hours of community service within 18 months in lieu of three years imprisonment for the offence of providing false documents in connection with a passport application.

She also sentenced Gannon to three years imprisonment for the offence of using a false instrument, but suspended the entirety of the sentence on strict conditions.

Micheal O'Higgins SC, defending, said his client was released under the Good Friday Agreement in 2000 having been in custody in relation to the charge of conspiracy to cause explosions since 1996. He said his client is “a full supporter of the peace process”.

Counsel said his client had climbed three mountains which are part of the “Seven Summits” between 2001 and 2005 and that he wished to climb the next mountain on this list which is in Alaska. He said this was when his client applied for the passport.

Counsel said his client has managed to build up a number of investment properties which provides him with an income from rent. He said his client has one daughter and that Gannon was very adamant in his instructions that there is “no risk of re-offending”.

At a previous sentencing hearing, Detective Garda Padraig Hanley told Anne-Marie Lawlor SC, prosecuting, that in August 2017 he became aware of what appeared to be a false application.

Det Gda Hanley said the application in question was for the renewal of a passport in the name of David O'Brien with a date of birth of July 23, 1963. He said that Mr O'Brien was killed in a road traffic accident in 1986.

The court heard that the passport had been in operation for ten years between 2006 and 2016 and was described as being a valid passport that was falsely obtained. This passport was provided to the passport office when Gannon tried to have it renewed.

Gardaí obtained CCTV footage from the passport office and were able to identify Gannon as the person purporting to be Mr O'Brien. Gannon was also the person in the photographs which were attached to the passport application.

Gannon had also attended a garda station to have the application certified by a garda. He presented the falsely obtained passport and the garda signed the requisite part of the form.

Gardaí searched the accused's home and seized a mobile phone which was later found to have the same phone number that had been provided to the passport office.

A genuine passport in the name of Frank Gannon was also discovered during the search. The court heard that Frank is the accused's middle name.

In interview with gardaí following his arrest, Gannon said he “categorically” did not make the application. He denied that he was the person who could be seen in the CCTV footage attending the passport office.

Gannon has nine previous convictions, including the conviction for conspiracy to cause explosions. He has also been convicted of assaulting a garda and attempted burglary.

Mr O'Higgns put it to Det Gda Hanley that the passport has never come up as being used in an airport. The detective replied that he cannot be conclusive, but agreed that as far as there is a database, the passport is not coming up in it as being used.

Det Gda Hanley said he was aware of Gannon's explanation that he wanted to climb a mountain in the US and thought he would not be admitted under his own passport. The detective said he did not accept this explanation as being “plausible”.

Mr O'Higgins asked the court to extend the maximum leniency it can while at the same time marking the sentence in an appropriate way. He submitted that the facts of the case would permit the court to consider all options.