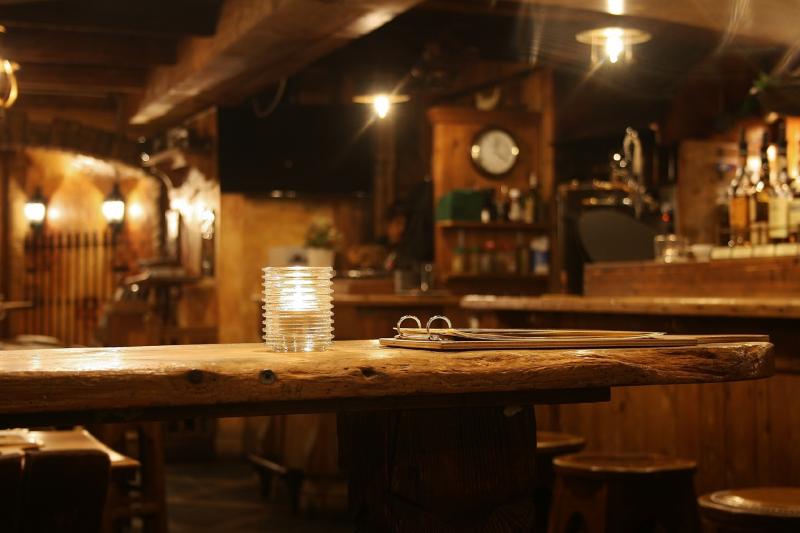 The lack of any detailed plan for how the pub sector will reopen is a major flaw in the Resilience and Recovery 2021 plan published by government says the Vintners Federation of Ireland (VFI).

As the pub sector approaches the one-year anniversary since it closed on March 15 2020, "there remains a complete lack of clarity from Government about how the hospitality sector will restart" according to a release.

VFI Chief Executive Padraig Cribben says: “While public health is the number one priority, Government must provide some hope for the thousands of people working in the pub sector who remain unemployed for almost 12 months. It’s incredible the Taoiseach did not signal what would happen after 5th April, especially after his recent vague comments that hospitality would remain shut until ‘mid-summer’.

“Over 50,000 people work in the pub sector so we hoped Government would recognise the huge uncertainty swirling around the sector and outline a plan for reopening. The Taoiseach says he knows people are sick of lockdown but the complete absence of any hope for the pub sector undermines his warm words.

“The lack of detail about how the pub sector will reopen is completely unacceptable to our members and their families. They deserve a roadmap to reopening that explains what must happen to allow pubs commence trading.

“There is certain key data that will determine when the sector will open such as how much of the population needs to be vaccinated. Without understanding the numbers that need to be reached we’re simply scrambling around in the dark.

“Given the circumstances are members are facing, it’s not acceptable that so far Government refuses to increase the CRSS payment. The current 10% rate is not enough for publicans who have no clue when they will be allowed reopen. We’re calling for the rate to be increased to 20%.

“At some stage, clarity about reopening will have to be provided. Today is a missed opportunity and highlights the desperate situation our members face,” Mr Cribben concluded.