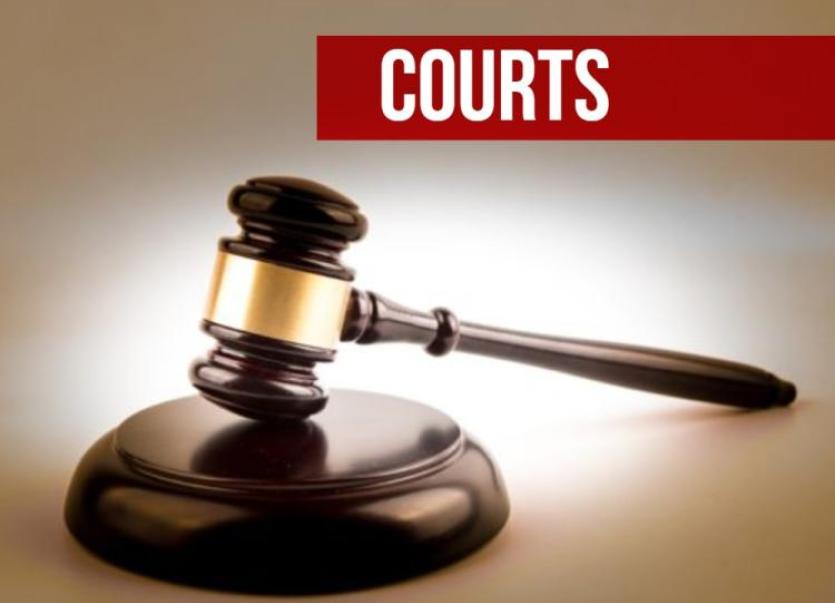 A man who used a woman as a human shield when he came under attack from a man yielding a hurley has received a suspended prison sentence.

Dale Lawlor (25) and another man ran into the Centra convenience shop in Tallaght and were chased by five men, Dublin Circuit Criminal Court heard.

One of these men, Craig Courtney (25) of Avonbeg Gardens, Tallaght, was swinging the hurl at both men. He cornered Lawlor who then hid behind the female shop worker and used her “as a human shield”, John Berry BL prosecuting said.

Lawlor and the victim fell to the ground and Courtney swung the hurl and struck the woman on the head. The woman sprained her wrist as she hit the floor and this was the harm caused by Lawlor's assault, Mr Berry said.

The woman also suffered concussion from the blow to the head.

The court heard Ms Brasil was on a break from work when she was assaulted. She has since returned to her native Brazil, but wants to return to Ireland some day.

After his arrest Lawlor said there was a disagreement between him and the men in the other group. He accepted that he grabbed the woman and said he was sorry.

He said he was heavily using cocaine at the time. The court heard that Lawlor had brought €2,000 to court as a gesture of his remorse.

Sentencing Lawlor on Wednesday, Judge Melanie Greally suspended a prison term of 18 months on condition that Lawlor keep the peace for that period and that the €2,000 be paid over to the victim.

Last month Courtney received a fully suspended sentence of two and a half years after pleading guilty to assault causing harm. At this hearing the court heard that he brought flowers, chocolates and a letter of apology to the victim the day after he assaulted her.