Man and woman arrested in relation to fatal stabbing of man 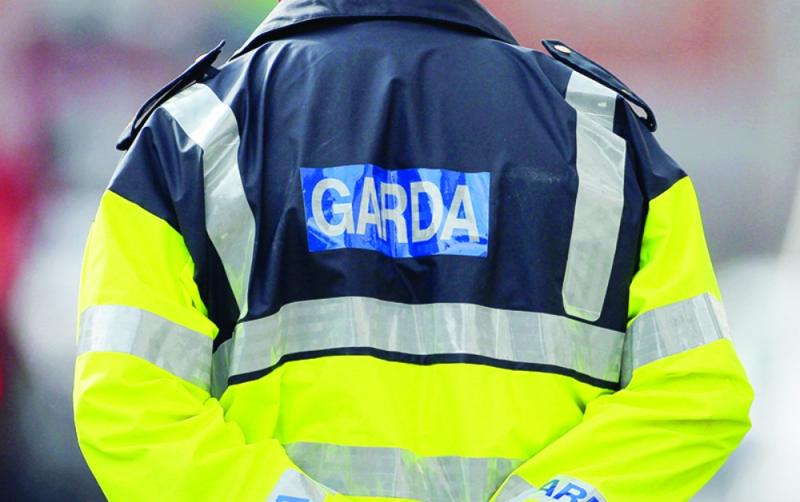 Gardaí investigating the death of a man in his 50s, following an incident at Markievicz House yesterday, have arrested two people.

Gardaí responded to reports of an incident at Markievicz House in Dublin 2 on Monday morning. A male in his 50s was brought to St James Hospital and was later pronounced dead.

A man in his 40s and a woman in her 30s were both arrested this morning and are currently detained under the provision of Section 4 of the Criminal Justice Act 1984 at Pearse Street Garda station.