Warning about risk of dogs worrying sheep during lambing season 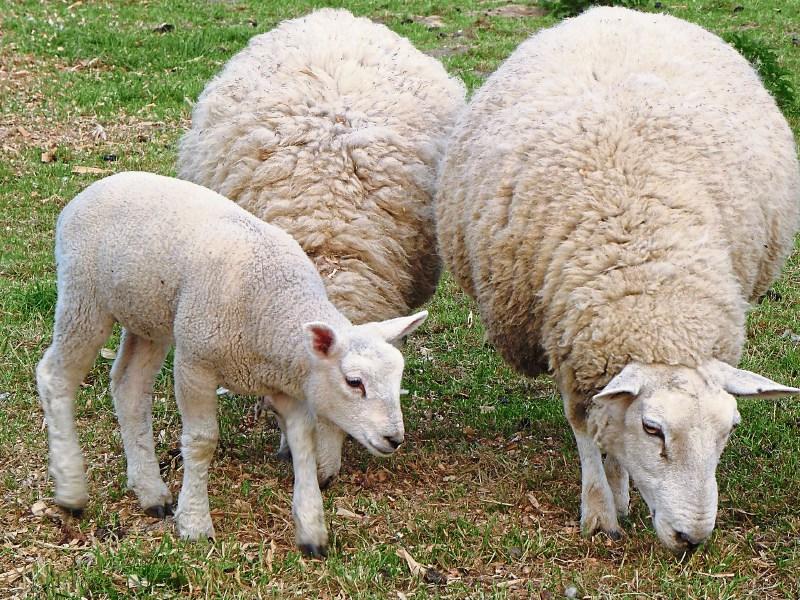 These incidents result in the death of some 3,000 to 4,000 sheep and cause financial loss to the farming community as well as distress to those involved.

Crimecall recently went on patrol to the Cooley Peninsula, Co Louth, to spend the day with sheep farmer Ciaran Sheelan who has a sheep farm with 80 ewes which he rears with his father. He talked about the impact that sheep attacks have had on his farm and what the public can do to help prevent this from happening.

Local Dog Warden Padraig McKeown spoke about on recent attacks in the area and Sean Dennehy of the IFA highlighted the issues farmers face every year when their livestock is attacked by dogs.

Mr Dennehy also referred to the IFA’s new campaign 'No Dogs Allowed' which farmers are adapting in an effort to prevent these attacks from occurring.

Sergeant Graham Kavanagh of the Kildare/Laois/Offaly Division said the key messages were about a dog owner’s legal obligation under the Control of Dogs Act, to obtain a dog licence, to act responsibly, keep their dog under effective control, know its whereabouts at all times and the need to have their dog microchipped.

Sergeant Kavanagh's also said that dog theft is a worry for many dog owners, but how by taking some steps this type of crime can be prevented.

He sought to reassure the public that although these incidents get a lot of media coverage when they occur there has not been a surge in the number of incidents and offered the following preventive advice.