Fancy a life behind bars? Three former garda stations to be auctioned off this year 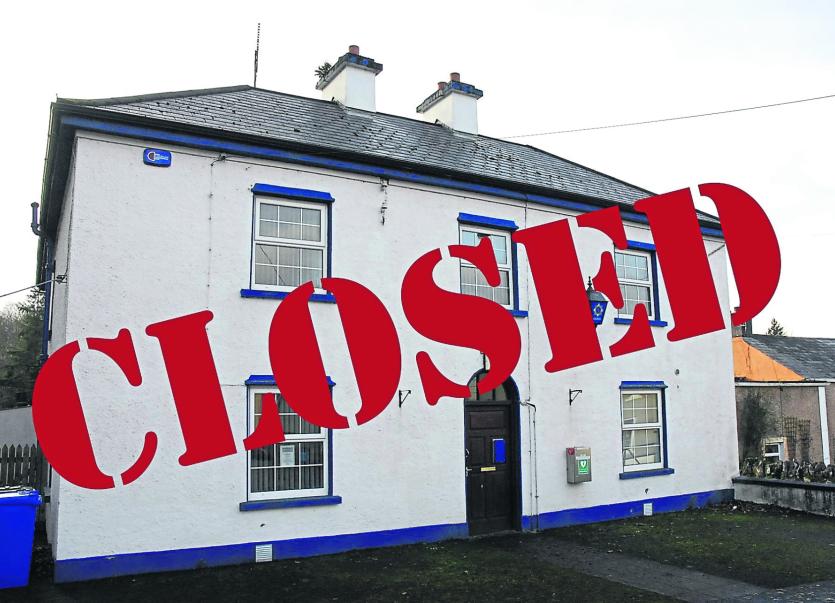 Three former garda stations are being prepared for disposal by auction in September this year.

The station houses and property in Dromahair, Drumkeerin and Keshcarrigan will be disposed of by auction according to Government TD Patrick O'Donovan.

The Fine Gael Deputy told the Dáil last week, "The Office of Public Works (OPW) plans to dispose of 28 of the 40 former Garda stations closed in 2012 and 2013 as part of An Garda Síochána’s rationalisation programme and remaining in State ownership by auction in 2021 and 2022.

The OPW plan to hold four auctions later in 2021 but this will be subject to Covid-19 restrictions and may have to be rescheduled again if restrictions continue.

At the time of closure of Dromahair garda station, a large building in thevillage and in years since, there had been plans for the community to it take over to give space to a number of local groups.

Deputy O'Donovan went on to say "As a matter of policy, no property or site is disposed of until there is absolute certainty that there is no alternative State use for that property. The OPW’s approach to managing vacant properties is firstly, to establish if the property is required for alternative State use, including the potential for it to be re-purposed either for Government Departments or the wider public service. A number of strategic properties or sites are retained in anticipation of potential State use/development in line with service demands arising from Government policy changes to public service provision.

"Secondly, if no State use is identified, the OPW considers if open market disposal is an option, depending on prevailing market conditions.

"Thirdly, the OPW may consider community involvement, subject to a detailed submission that demonstrates that the community or voluntary group seeking to use the property has the means to insure, maintain and manage it in order to reduce costs to the Exchequer.

"Before the former Garda station properties are placed on the market, the services of an auctioneer are procured to manage the marketing strategy and public auction.  All legal aspects of the transactions are managed by the Chief State Solicitor’s Office."

Also read: Teenager robbed his social worker's car to go on 'a jolly'