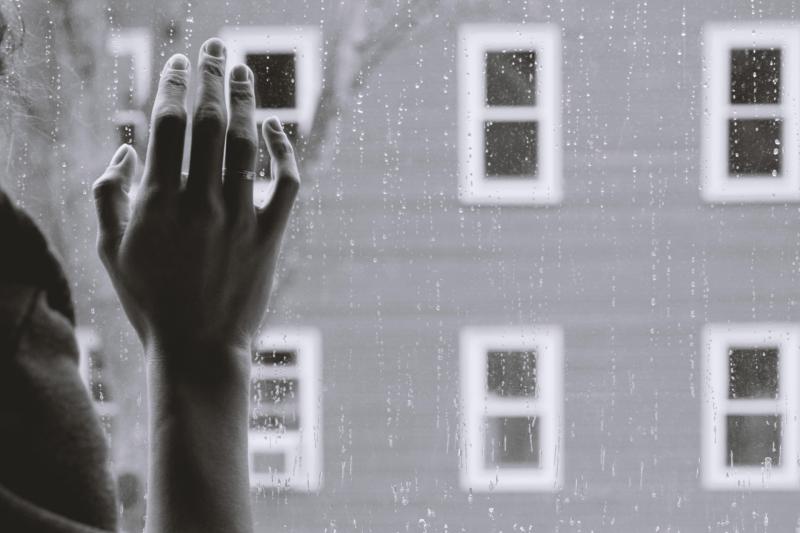 A Commission of Investigation into the foster abuse case of 'Grace', an intellectually disabled woman who was left in the care of foster parents, despite them both having criminal convictions and allegations of sexual abuse, has described it as severe "systemic failings and shortcomings".

'Grace' who was placed into care in 1989 was diagnosed with severe intellectual disabilities and microcephaly following complications at her birth.

The Farrelly Commission was set up to investigate the circumstances around the referral of 'Grace' and 46 other intellectually disabled children and young adults to a foster home in the South East over three decades.

An Interim report revealed that Grace was neglected, had recurring bruises on her hips, breasts and legs that went uninvestigated and had instances of unprovoked stripping - all went unreported.

The report identified specific failings by health workers who were charged with Grace's care, including a failure to remove her from the home and failing to act on warnings regarding her health and well-being.

It also charts the various concerns that were raised about her condition over the years that were overlooked, such as the allegation of sexual abuse in 1996, involving another resident, and how Grace's behaviour had become agitated and "chaotic". A case conference decided to move her but the decision was overturned following an appeal by the foster parents.

The HSE has now said how this was a 'missed opportunity' for action but the report says it was unable to establish a rationale for the decision taken at the time.

She was eventually moved to a residential placement in 2009 but the report says this should have been done much earlier and Grace was more or less forgotten about.

It's expected the Government will grant the Commission one final extension to allow it to conclude its work by July of next year.