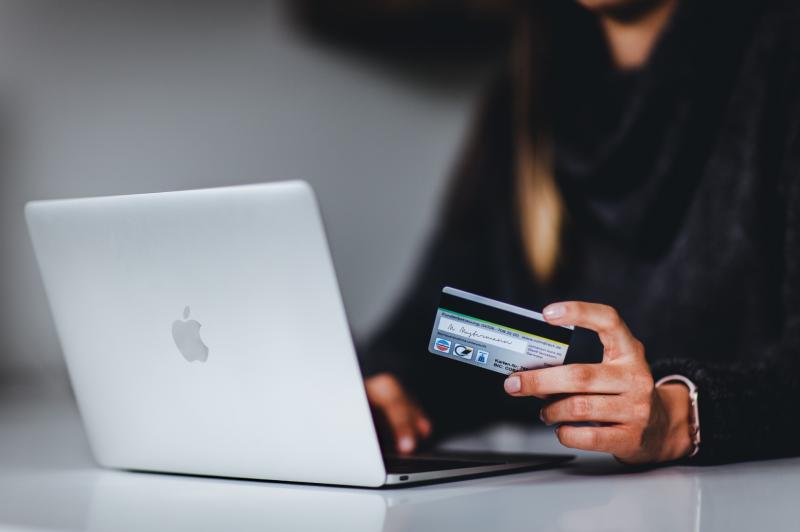 The increase has been closely linked to the upheaval caused by the Covid-19 pandemic.

Research led by the Banking and Payments Federation shows victims have been tricked out of an average of €5,300.

Gardaí have been issuing regular warnings nationwide about scam text messages, emails and calls which have been circulating at a considerable rate.

“The key message is never give out personal information, never use public wifi, make sure you are using from secured well known retailers and their websites and protected websites. That’s the key information. If you see a protected sign, the lock sign, there is some protection in that. Otherwise you are leaving yourself open to be scammed”.

Minister for Justice, Heather Humphreys TD, and Assistant Garda Commissioner John O’Driscoll announced that An Garda Síochána will, from this month, organise events nationwide to inform the public of the dangers of cybercrime. This follows a dramatic rise in the number of scams both online and over the phone.

The events will be run nationwide by the Garda National Cyber Crime Bureau in conjunction with Community Gardaí and Crime Prevention Officers and will initially focus on our older and business communities.

The move is one of a number of initiatives being taken by the Department and An Garda Síochána as part of European Cybersecurity Month.

Speaking at the launch of the campaign at the Garda National Cyber Crime Bureau’s offices at Harcourt Square, Minister Humphreys said:

“We have all received some of these strange phonecalls and text messages over the last few months. Some of them can be very sophisticated and unfortunately it is easy to be scammed out of significant amounts of money. The campaign we are launching today is aimed at providing information to the public on what to look out for and how to avoid falling victims to these criminals.

“In particular, we want to make sure our older citizens and our business community can recognise scams and know what to do if they are targeted. The key message is to not respond, do not engage and do not give any personal or financial details.”

The CSO recorded crime stats for Q2 2021, published on 29 September, showed a 40% increase in fraud offences in the year to June 2021 when compared to the previous year.