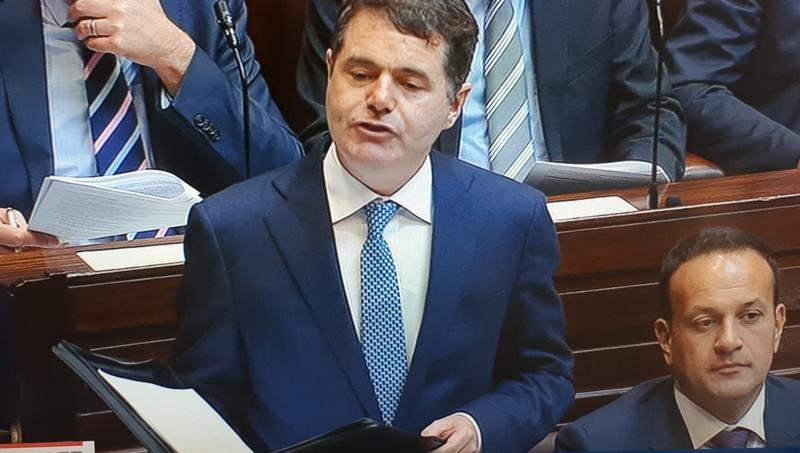 Minister for Finance Paschal Donohoe and for Public Expenditure Michael McGrath have just announced Budget 2022, a multi - billion euro package that will see the Government attempt to tackle the rising cost of living. 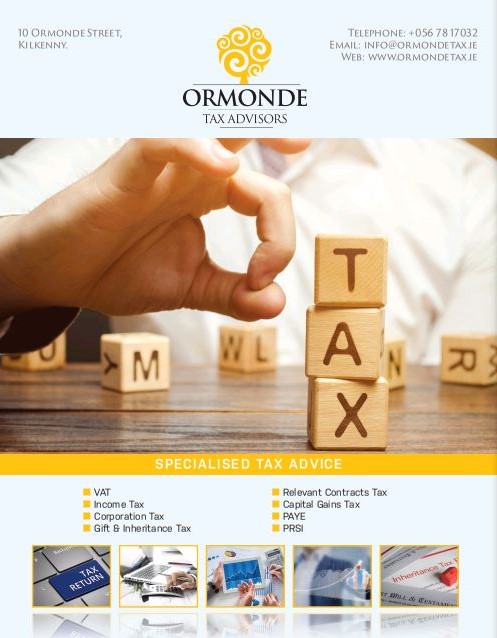 Here's what we know of the everyday changes that will hit your pocket:

50 cent extra for a packet of 20 cigarettes, bringing the most popular brands up to €15

Alcohol to remain untouched but for independent brewers, Mr Donohoe says he has asked his department to engage with the sector to allow for the implementation of 50c excise relief for independent small producers of cider and other fermented drinks products.

"I see this relief as having a similar positive effect as that provided for small independent producers of beer and have asked my officials to engage with the sector to allow for the implementation of this relief in next year's Finance Bill."

€5 increase for pensioners, jobseekers and other welfare recipients from January

Christmas bonus will be paid in full

Back-to-school allowance to increase by €10

€3 extra for the living alone allowance

Hot meals programme will expand to about 100 Deis schools

€10 increase in the income threshold for the working family payment

Reduction in the number of PRSI contributions young people have to make to access dental treatment, from 260 to 39 weeks

In addition, Paschal Donohoe says that in order to ensure that the salary of a full-time worker on the minimum wage will remain outside the top rates of the Universal Social Charge, the ceiling of the second USC rate band will be increased from €20,687 to €21,295.

The exemption from the top rate of USC for all medical card holders and those over-70 earning less than €60,000 is also being retained.

Pashcal Donohoe also announces an income tax package to the value of close to €520 million.

He says this will firstly increase the standard rate band by €1,500 and also increase each of the personal tax credit, employee tax credit and earned income credit by €50.

€1.4 billion will be provided for further development of public transport networks.

This will include funding to progress major investments such as BusConnects, MetroLink and the DART+ programme.

"In order to promote modal shift in the transport sector, I am providing €25 million for the introduction of a Youth Travel Card," he says.

"This card will be available to any person between the ages of 19 and 23 and will allow them to avail of a 50% discount on fares across the transport network."

Paschal Donohoe has said that the country is entering a new phase where it will recover from the pandemic, restore public services and living standards and repair public finances.

He has told the Dáil that the Government is conscious of the cost of living pressures faced by people.

He says his Department is forecasting that debt will come in at just under €240 billion next year.