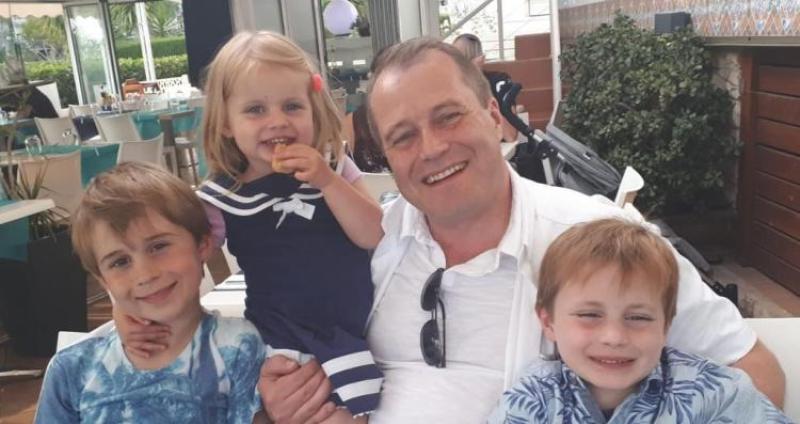 Daniel O’Donnell will be the headline act at a special tribute concert being organised to celebrate the memories of the three McGinley children - Conor, Darragh and Carla.

The three children were killed by their mother, Deirdre Morley, who earlier this year, was found not guilty of their murder by reason of insanity.

Their father, Andrew McGinley is from Donegal Town, and now lives in Dublin. He revealed how Daniel agreed to perform at the concert ‘without hesitation’.

The special gig will take place at Newcastle Community Centre in Co. Dublin on June 2 next year. 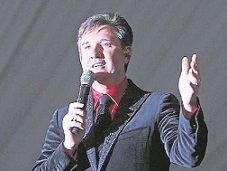 “You couldn’t get a bigger star in the whole of Ireland and I’m really thrilled Daniel has agreed to perform.

“You will be able to buy raffle tickets through the website, AsDarraghdid.ie and we will be drawing out 30 winners on December 15, which is Carla’s birthday. Each winner will be getting four tickets to the concert.”

As part of the prize, the 30 lucky winners who are drawn will also get overnight accommodation and a meal prepared by Michelin-starred chef Derry Clarke.

Tickets are available on the website www.asdarraghdid.ie priced at €10 each with five for €45 and ten tickets on sale for €85.