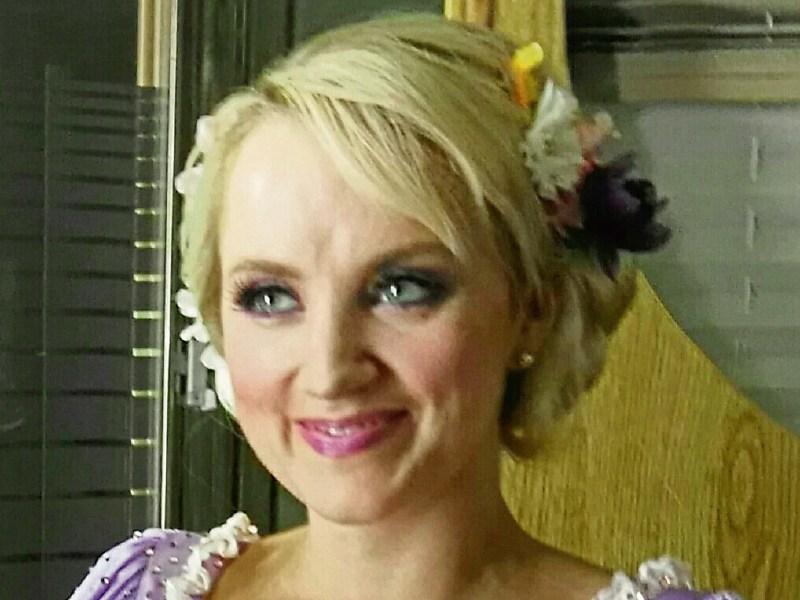 An Irish Harry Potter actress is speaking out about the "open wound" left by anorexia recovery in her new memoir.

Evanna Lynch, who played Luna Lovegood in the famous series, made the comment today during an interview with Ray D'arcy, where she spoke about her book The Opposite of Butterfly Hunting.

The actress, who used to sneak dinner to her dog to avoid eating, was admitted to a London hospital for anorexia treatment when she was eleven, a day she called "the worst" of her life.

The book chronicles her struggles with the illness, which she described to the RTE presenter as "an addiction".

However, she said physical recovery isn't the only aspect of treatment that should be taken into consideration, as the spiritual and emotional side is just as important.

She said, "I think you need to do both. I don't think you can aggressively do one. It needs to be a more collaborative thing, to pay more attention to the root issues, the psychological issues."

She called the physical recovery of anorexia "brutal and terrifying" but mental issues can't be ignored. She said, "What do you do about the question of 'Who am I? What's my purpose?' That takes longer to figure out."

Evanna called the physical side of the illness a "distraction", and said the wound is exposed and emotional healing can begin once you get past the distraction.

She said, "Self-love builds you up, self-loathing destroys you."

Evanna credited the Harry Potter series with helping survive the illness, particularly because she identified with the character of Luna Lovegood.

The character, who she went on to portray in the films, immediately appealed to her because of her self-acceptance.

The actress said, "She really calmed me. She accepted all her oddness and I was trying to squash all those weird bits. I thought I'd like to be like that, if only I could be like that. To me, that's manifestation."