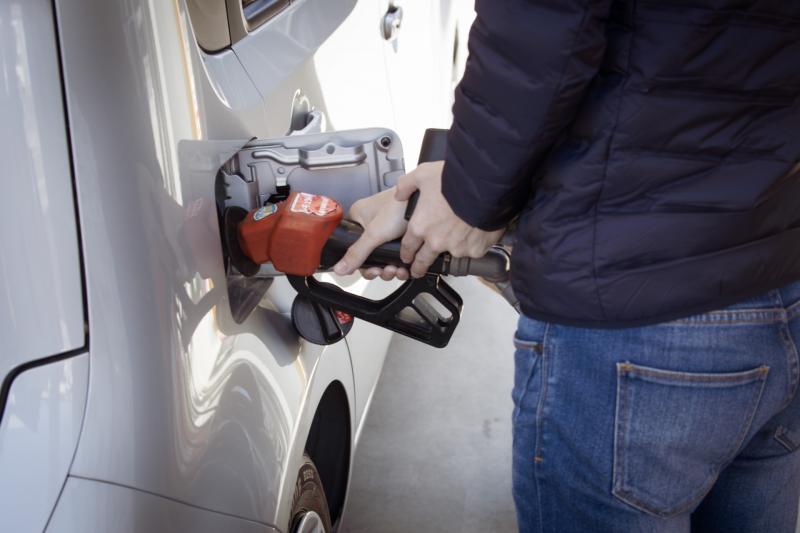 Fuel prices have continued to rise in recent weeks, with prices of more than €1.70 per litre for petrol and €1.60 for diesel in some petrol stations across the country.

This is the highest fuel prices have been in almost a decade and is largely associated with a global shortage of supply with the Covid-19 pandemic affecting both supply and demand..

In addition, Government tax increases in the recent budget of two cent on a litre of petrol and 2.5 cent on a litre of diesel, in addition to continued carbon taxes, are feeding into the price consumers are paying for petrol, diesel and home heating oil

Anna Cullen from AA Ireland has been monitoring the price of petrol and diesel at the pumps in the past number of months and noted there has been a steady rise of about one cent per litre a week, and it appears this will continue in the short term.

Speaking on Today with Claire Byrne she said:

"Demand for oil dropped considerably during the Covid pandemic, which had a devastating impact on oil production as demand for the product dropped, and so consequently did supply.

"But now as society is back up and running, and traffic levels are almost back up to pre-pandemic levels, demand is back up and steadily growing, but supply has not caught up.

The Organisation of the Petroleum Exporting Countries (OPEC) has released an outlook report on supply, which said that global oil supplies would exceed 2019 levels but not until 2023.

Supply will continue to rise until it plateaus, according to a long forecast up to 2035.

In the short term, a rise in prices is likely for consumers as this shortage of supply continues across the world.