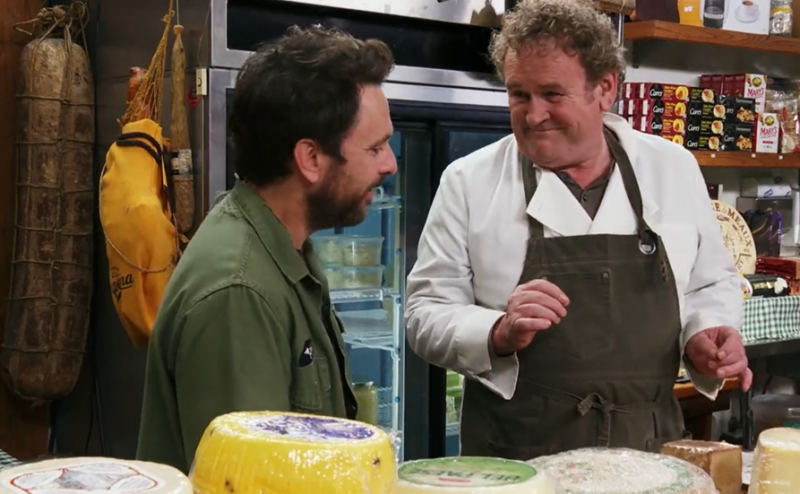 A beloved Irish actor has appeared in a new trailer for popular American TV series, It's Always Sunny in Philadelphia.

The show, which is famous for its boundary-pushing dark humour, follows five of the worst people in the world - Dennis, Dee, Frank, Mac and Charlie - who run an Irish bar in Philadelphia called Paddy's Pub.

The trailer was released yesterday evening under the tagline "New era, same egos".

Colm Meaney, who is best known for his roles in The Commitments and Star Trek, is described in the trailer as "the Irish version" of the chaotic Charlie Kelly.

The cast and crew were reportedly spotted filming in Ireland in September, with star Rob McElhenney mentioning the trip on his social media.

In an Instagram post, he said, "Thank you Ireland. What a tremendous gift it was to spend time with my Dad, my brothers and my sister in your beautiful country. I am filled with so much love for the people in this photo. And for the thousands of people on the shores behind us that made this one of the best weeks of my life. You made feel like I was home. Sláinte."

The logo for the latest series features a Celtic design, leading fans to believe the majority of the season may be set in the country.

It's Always Sunny returns to screens in December.