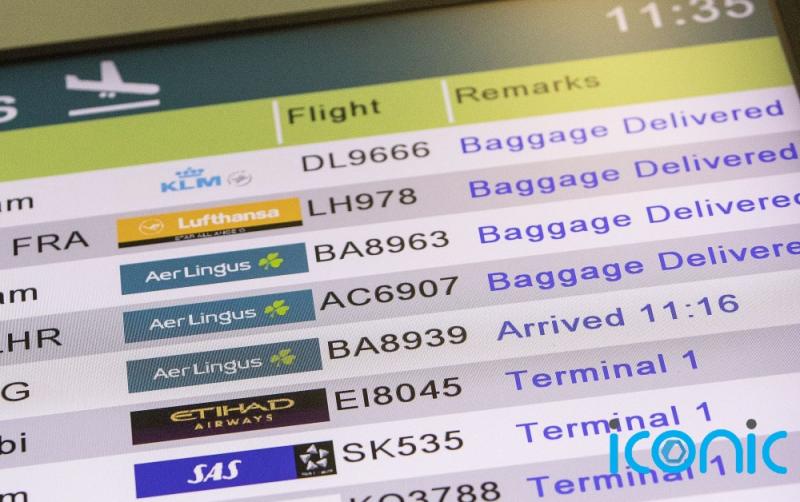 Anyone arriving from Britain into Ireland will be asked to take daily antigen tests for five consecutive days after arriving in the country, the Government has said.

Taoiseach Micheal Martin said that the advice, which will not be placed on a legal footing, had been taken due to the high volume of travel between the two countries.

Speaking yesterday evening (December 9th), he described the new guidance as a precautionary measure and urged people to “exercise a high degree of caution when you’re travelling”.

Citing advice from the World Health Organisation, Taoiseach Martin said: “We’re not going to stop Omicron, but we can try to delay it as best we can.”

He indicated it was not about curbing the spread of the virus forever, but instead “taking steps to protect people”.

Most of all, he urged people to take the booster jab as soon as possible.

The booster, he told the Tonight Show on Virgin Media, would offer some protection against the new variant.

As part of the advice, people will also be advised to consider the spread of the Omicron variant in any country they are considering travelling to, under new advice agreed by the Government on Thursday.

Six cases of the new Omicron variant have now been confirmed in Ireland, with health officials warning that the country should be braced for more.

The new advice also calls on anyone eligible for a booster vaccine to take it as soon as possible, especially if considering international travel in the near future.

The Government has said that airline and ferry companies will continue to be asked to check if passengers have a negative test result before arrival.

Fears over the Omicron variant have brought about the introduction of fresh restrictions on travel, requiring all travellers to Ireland from overseas to have a negative PCR or antigen test.

In a statement, the Government said that the new advice takes into account “relevant factors including the intention to continue to align with the overall European Union approach to travel, and the particular circumstances of the Common Travel Area”.